The paradise papers have revealed something else, and it's absolutely sensational [OPINION] 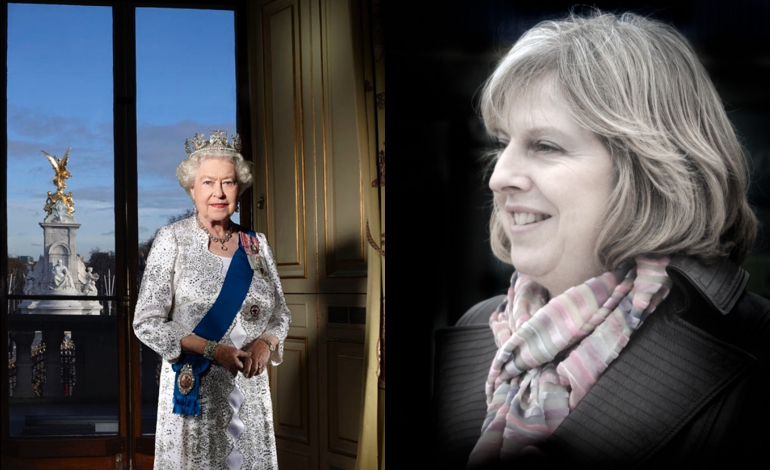 The Paradise Papers have revealed that once again, the world’s rich, including the Queen and companies like Apple, use techniques to avoid paying their share of tax. And the tax-paying public has rightfully reacted with rage. But it has also given rise to a campaign for change that has highlighted something truly wonderful. As part of the campaign, former Prime Minister Gordon Brown has spoken about the incredible achievements that people power can really bring.

Many people experience the sensation of ‘learned helplessness’ when reading the news. This is where we are exposed to something negative and believe that we are helpless to do anything to change it. We read about the latest scandal or gun massacre, and because we can’t influence these events, we become passive and simply absorb the feeling of being powerless. But this could be about to change.

In a campaign started by the activist group Avaaz, Brown spoke about the huge impact that people power has in an email seen by The Canary:

As someone who was the target of Avaaz campaigns when I was Prime Minister, I can tell you that they make a powerful difference.

And speaking further about the change that the reaction to the paradise papers could instigate, Brown said:

This movement is driving forward the idealism of the world. This scandal gives us the chance to tackle one of the biggest challenges we face head-on – let’s not waste it.

Whatever your opinion on Brown as a politician, his words indicate that when it comes to the news, learned helplessness could now be consigned to the past. Individually, our voice is limited, but collectively people are powerful. And this notion shakes society’s established power structure to its core.

Tax avoiders named in the Paradise Papers- like the Queen, Prince Charles and Lewis Hamilton – all depend on society’s apathy. Whether they realise it or not. Their interests in avoiding tax payments are best served when we don’t think we can do anything to change it. But we can.

Thanks to advances in technology, mass activism is now easier than ever. We were told that the status quo doesn’t change. The rich get richer while the rest – the 99% – must do what we can to get by. But it doesn’t have to be this way.

You can now fight for what you believe in from the comfort of your mobile phone, for all of a couple of minutes a day. And if Gordon Brown is right, the Paradise Papers could be the watershed moment for the world to realise that the power was there in the palms of our hands all along. We just had to put them together.

Take back the power!

– Sign the Avaaz campaign to end tax havens now and make the rich pay their taxes.

– Join The Canary to help make support our work.

– Join local, national and international organisations dedicated to the causes that you believe in.