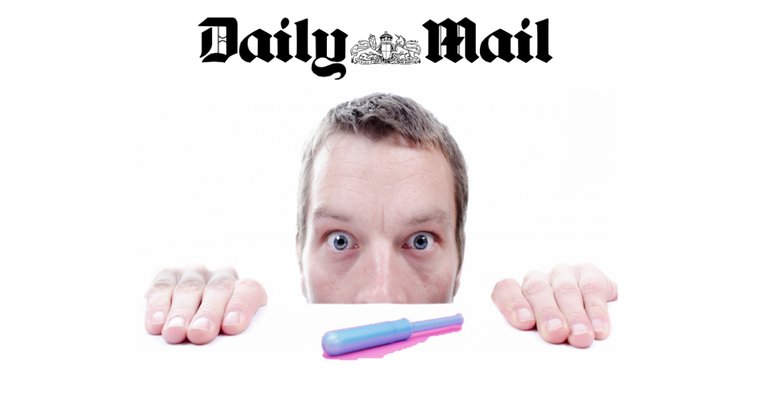 The Daily Mail is not known for its forward thinking approach to women’s issues. But even by the standards of The Daily Mail, these stories about the menstrual cycle are sigh-inducing.

‘Do periods make you STUPID?’

Again, this 2007 piece does not even predate the internet age. The ‘story’ centres around the use of the LadyCare magnet; and other features later in the paper promote its use for reducing menopause symptoms, and for weight loss.

But Canadian gynaecologist Jen Gunter says the only real use for the magnets is to “lighten your wallet”.

Periods are a drain on the economy!

Best of all, The Daily Mail would like to remind its readers that periods are a parasitic drain on our economy. Because apparently, women are going to get lots of paid ‘menstrual leave‘ – while the brave menfolk plough on regardless.

The Daily Mail is not alone

But before other news outlets start puffing out their chests, The Daily Mail is not alone when it comes to crappy reporting on women’s reproductive health. A reporter at The Telegraph once published a piece comparing pregnancy to a hangover. 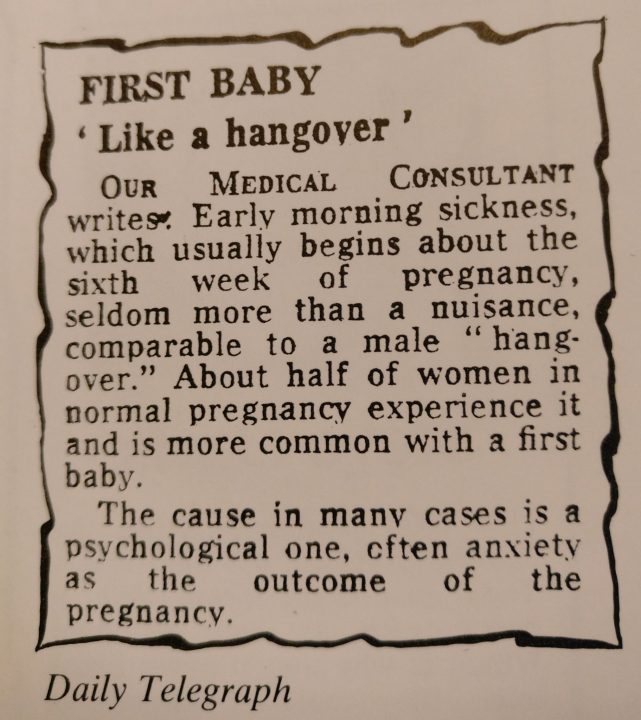 Author and naturalist Kate Long has been sharing more vintage women’s health pieces on social media. In one, everything from menstrual cramps to miscarriage is blamed on the women’s equality movement.

Having suffered three dreadfully upsetting miscarriages myself, this extract makes me want to weep with rage. pic.twitter.com/SpkNL99SBX

If anyone ever asks you why we need more women in senior positions in the media, please refer them to this.