The UK isn't likely to ban male circumcision anytime soon. But we should still strongly oppose it. - The Canary 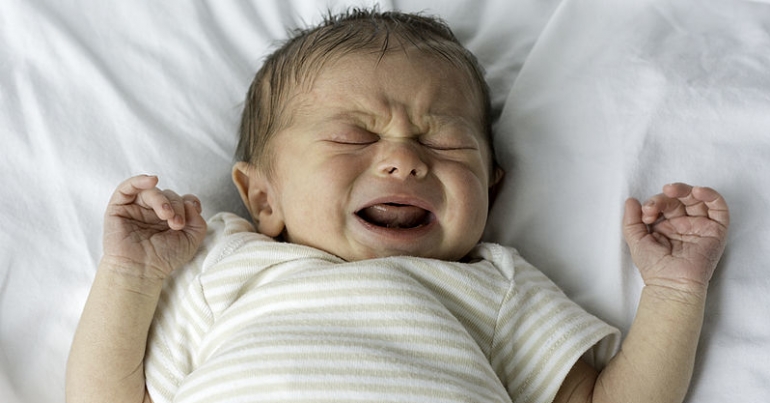 The Icelandic government has proposed a law that would ban male circumcision for non-medical reasons. Following the move, anti-circumcision groups are calling for a ban on the practice in the UK. And leading British doctors are reviewing the guidelines [paywall] on ritual circumcision.

I doubt that male circumcision will be banned in the UK anytime soon. The UK is just way too different from Iceland in terms of its Jewish and Muslim populations. Nonetheless, I still think we should strongly oppose male circumcision. Religious freedom should not outweigh a child’s rights. It most definitely is not a good justification for mutilating boys.

Key differences between Iceland and the UK

We have to look at Iceland’s ban on male circumcision in context to help explain why it will be harder to push for the same law in the UK. As a case in point, there are only about 250 Jewish people and 1,500 Muslims in Iceland. In contrast, there are around 290,000 Jewish people living in the UK, while at the 2011 census there were about 2.8 million Muslims.

Jewish and Muslim groups in Iceland have, understandably, pushed back against the proposed ban. But given the much stronger presence of Jewish people and Muslims in the UK, opposing a similar ban is likely to be more successful than in Iceland. Other than the practical issues at hand, I also believe that outlawing the practice could lead to a rise in antisemitism and anti-Muslim hatred.

Why we should oppose ritual male circumcision

The Icelandic legislation states that male circumcision for religious reasons is a violation of the child’s rights. It acknowledges religious freedom but says “such a right can never exceed the rights of the child”.

When we talk about male circumcision for what it actually is – genital mutilation, it truly seems abhorrent that we still turn a blind eye to it. Silja Dögg Gunnarsdóttir of the centre-right Progressive Party in Iceland proposed the bill. She said:

If we have laws banning circumcision for girls, then we should do so for boys.

Female genital mutilation (FGM), which can involve the removal of the clitoris, is very different from male genital mutilation. It is far more harmful. However, this difference in degree doesn’t mean only the former is horrific. If we agree that children have a right to bodily integrity, then both practices are immoral.

Removing the foreskin of boys can also damage sexual sensitivity, lead to post-traumatic stress disorder (PTSD) and other psychological issues, put the health of the child at risk, and even sometimes be deadly.

There’s also no getting around the fact that having your foreskin cut off, including as a child, is incredibly painful. When it comes down to it, there are no benefits to circumcision – including its importance in religious traditions – that could possibly outweigh the harm and violation of rights it also involves.

Religious groups have also tried to justify male genital mutilation due to its supposed health benefits, such as lowering the risk of contracting HIV. However, experts have highlighted that there’s no link between male circumcision and HIV risk.

The majority of the public supports a ban on non-medical male circumcision in the UK. But for the reasons stated above, we are a long way off such a ban being feasible.

I view the issue as slightly similar to raising animals for meat. A ban on meat would be in the interests of animals, yet it’s unlikely to happen. Meat is an integral part of people’s lives, so there would be too much opposition to the proposed ban. This is why most animal activists don’t call for a ban on animal products, but for a change in people’s behaviour. We should likewise be persuading religious groups and parents why it’s wrong to circumcise boys.

It’s surely no sign of a progressive society to give priority and special treatment to religious traditions over children’s rights simply because they’re traditions that many people follow. No child wants to be circumcised. And no baby can consent to his genitals being mutilated. In order to protect innocent children, religious groups and society at large have to encourage reform and progress. Religious freedom is vital to any liberal society. But it should never matter more than a child’s interests, safety, and rights.

– Read more about the male circumcision from Men Do Complain and the National Secular Society.