Brexit reveals a truly historic development that nobody is talking about 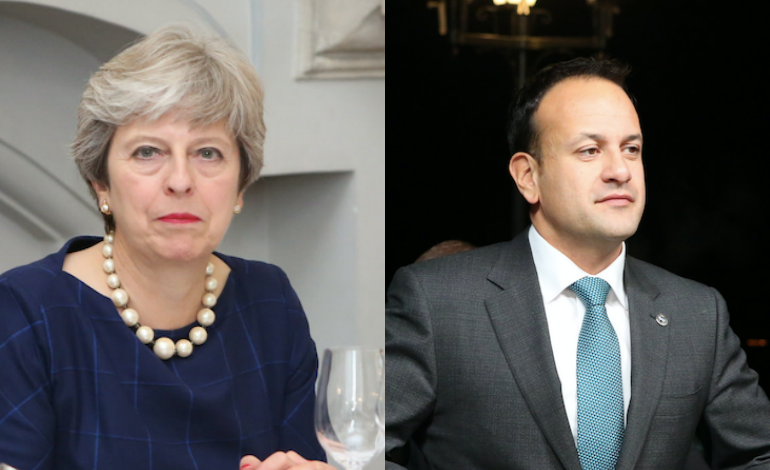 Hard border or soft border? Like me, you’re probably tired of reading about this seemingly perpetual story. But beneath the surface, something huge is happening. And it hasn’t really been mentioned by the media. This is particularly surprising given just how momentous it actually is.

I am talking about the swift and total change in the historic dynamic of the Ireland-UK relationship.

Ireland is a country that was historically ruled by the British empire for almost 800 years. Even after 26 of the 32 Irish counties became a free state in 1922, a republic in 1949, and a member of the European Economic Community (now the EU) in 1973, Ireland was still, to one degree or another, dependent on Britain.

But now the relationship has entered uncharted territory. Rather than the Conservative government doing what it wants in spite of the repercussions for Ireland, the EU is stopping it from essentially running roughshod over both the Irish Republic and Northern Ireland in order to force a hard Brexit.

For centuries, Ireland and its people bore the brunt of Britain’s often violent whims. Not least the plantation of Ulster in the early 17th century, when the Crown awarded vast areas of Irish land to Scottish and English settlers. This event sowed the seeds for the division that has plagued the six counties that make up Northern Ireland to this day.

Within the EU, Ireland has often relied on Britain. For instance, in the face of European pressure over Ireland’s low corporation tax, the UK has often defended its right to have a low corporate interest rate.  Moreover, the two countries enjoy a healthy trade relationship. 11 of the EU’s top exports to Britain are Irish, and Ireland’s exports to the UK have an annual value of $16.5 million (£11.95 million).

With Brexit, Britain wants to take action that will have a direct and detrimental effect on the island of Ireland. And for the first time, Ireland has been able to say “No”.

The reason is two-fold. First, Britain’s economic and political influence has dwindled to a small fraction of what it once was. Despite delusional postulations from mainly Conservatives to the contrary. Second, the EU has shunted its considerable weight in front of Ireland to protect the country’s interests. And although the EU would never admit as much, it’s probably done it to make Brexit as difficult as possible.

Whatever happens with Brexit and how it impacts both Northern Ireland and the Republic, one thing is for sure. For the first time in history, Britain can no longer treat Ireland as an afterthought. From now on, it’s going to have to look over its shoulder and up and up at the giant EU peering down on it. It’s truly a momentous development in the history of these two countries. And one that shows just how limited Britain’s influence really is.