If you weren’t already feeling a little bit sick about the BBC’s royal baby coverage, you will now - Canary 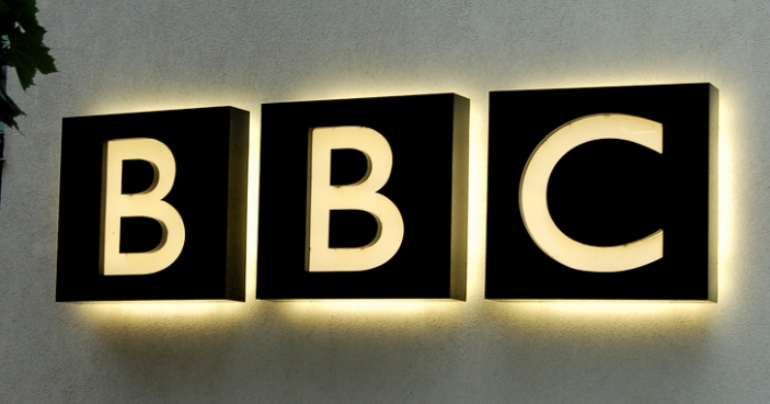 On 23 April, a new royal baby was born. Yes: a rich couple, funded by the UK taxpayer, had their third child. And the ensuing sycophantic coverage from the mainstream media ensured this dominated the news cycle.

But it was the BBC‘s coverage that was particularly disgusting. Because we should be expecting better from our public service broadcaster – and bias isn’t just about what is in a story, it’s about story selection and what stories are highlighted.

And while the BBC news homepage devoted its coverage to one new baby, children were being killed in an airstrike in Yemen – aided and abetted by the UK arms trade.

How many stories on one child do we really need?

This was the BBC News homepage on 23 April:

Yes, we really needed that live timeline of “First glimpse of the new prince” and details of when Kate will leave hospital; not to mention speculation on names, visits from siblings, and analysis of being the third-born.

And yes, we do expect this type of coverage from the likes of the Daily Mail and the Express. Royal news is one of their staples. And if we didn’t already avoid these papers for their disgusting racist right-wing coverage, the fawning over the royals would be enough to send most vaguely leftist readers running for the hills.

But the question remains, should we accept this type of coverage from our public service broadcaster?

As the royal baby news broke, at least 20 people were killed in Yemen after a Saudi-led coalition airstrike allegedly hit a wedding party. According to Khaled al-Nadhri, the leading health official in the area, many of those killed were children. The dead also included the bride. 45 people were reportedly injured – 30 of them children. The Independent said the children “suffered severed limbs and shrapnel wounds”.

This was reportedly the third deadly airstrike in days. One hit a house, killing a family of five. And another hit a commuter bus, killing at least 20 civilians.

In fairness to the BBC, it did report the wedding bombing. But it was on the world news page and not given any prominence.

It is not known at this stage who made the planes and bombs used in this latest attack. But we do know that the UK has licensed $6.4bn worth of arms to Saudi Arabia since the war in Yemen began in 2015. This includes jets and munitions. And there is no dispute that Typhoon and Tornado aircraft sold by BAE Systems to Saudi Arabia have been deployed on combat missions in the war on Yemen.

UNICEF reported in December 2017 that more than 5,000 children have been killed or injured in Yemen since the conflict began. Cholera and acute diarrhoea have affected over a million people and 8.4 million people are at risk of starvation.

But a white baby was born to rich people. A white baby that’s umpteenth in line for the throne. Obviously, that’s more important than Brown children killed and suffering life-changing injuries in an attack by a government that is wined and dined by Theresa May.

No one is arguing that the BBC shouldn’t cover the royal birth. Because notwithstanding your views on the monarchy, there is undeniably public interest. But the prominence and the extent of the coverage is an issue. And it’s important to remember that every story the BBC covers – every story it chooses to highlight and sprawl over its homepage – contributes to its bias. Story selection is just as important as story content.

So if you weren’t already feeling sick about the BBC‘s coverage of the royal birth, you probably are now.