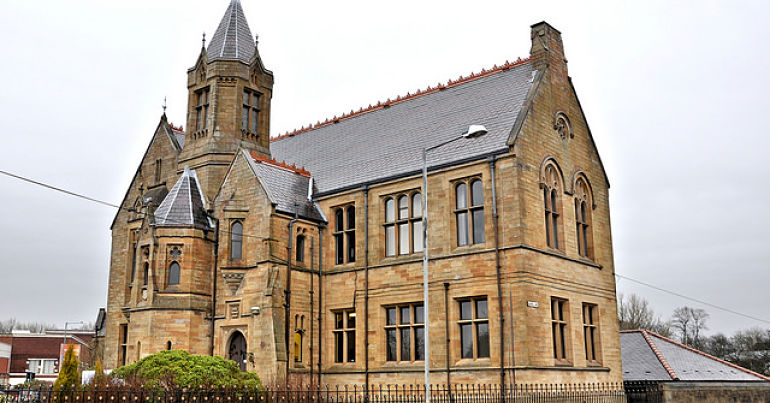 On 11 May, education secretary Damian Hinds announced the government is allocating £200m to expand grammar schools in the UK.

The government has made this decision despite continuing with crippling education cuts. Unions estimate that real-terms cuts to education have now reached £2.8bn since 2016. Despite this, Hinds has found money to invest in grammar schools despite countless evidence showing they entrench rather than reduce inequality.

A 2015 study by Durham University found that only 2% of pupils at grammar schools are, or were, eligible for free school meals. This is compared to 14% of children nationally. The study also revealed that grammar school pupils are less likely to have special education needs and are more likely to live in wealthier areas.

A study of selective local authorities by the education charity, The Sutton Trust, adds to this sense that grammar schools benefit pupils from wealthier backgrounds. It found that 66% of non-free school meals children who achieve top grades in English and Maths go on to a grammar school in areas that still operate them. Only 40% of those eligible for free school meals follow the same path.

Tuition is the key

A key factor in gaining a grammar school place is expensive, specific tutoring. A report by UCL’s Institute of Education found that 70% of children in England who received tuition secured a grammar school place, compared with only 14% of those who didn’t. The author of the study, professor John Jerrim, concludes:

our research shows that private tuition used by high-income families gives them a big advantage in getting in.

This is something I know from personal experience. I attended a grammar school and remember long Sundays of one-to-one specialist tuition in the lead up to the entrance exams. My tutor specialised in these tests, and we spent hours going over verbal and non-verbal reasoning techniques. By the end, I felt like my sole purpose on this earth was passing the school entrance exam.

However, the government claims its attempting to mitigate against the power of tuition. Grammar schools benefiting from new funding must set out a ‘fair access and partnership plan’. But, according to Melissa Benn, chair of the campaigning group Comprehensive Future, schools which have already created these plans have only admitted “two or three” disadvantaged children.

A mirage of opportunity

In the wake of the announcement, Hinds stated that grammar schools:

give children of all backgrounds access to a world-class education.

Statistics clearly show this is misleading. Instead, this government is creating a mirage of opportunity. The idea that any pupil can climb the grammar school ladder if they just work hard enough is extremely dangerous. It steadfastly ignores the social factors which make this ascent more difficult for some than others.

The myth of meritocracy

James Bloodworth, author of The Myth of Meritocracy, wrote:

In Britain we cling to the idea that you can be or do anything in life so long as you put your mind to it. In the process we hand our politicians the one thing they can use to justify the obscene privileges at the top and the revolting squalor at the bottom: the indomitable myth of meritocracy.

Grammar schools entrench the idea that “you can be or do anything in life so long as you put your mind to it”. However, this is a mirage.

In reality, a pupil from a poor background without the benefit of tuition has a similar chance of finding a random pool of water in a desert as getting into a grammar school.