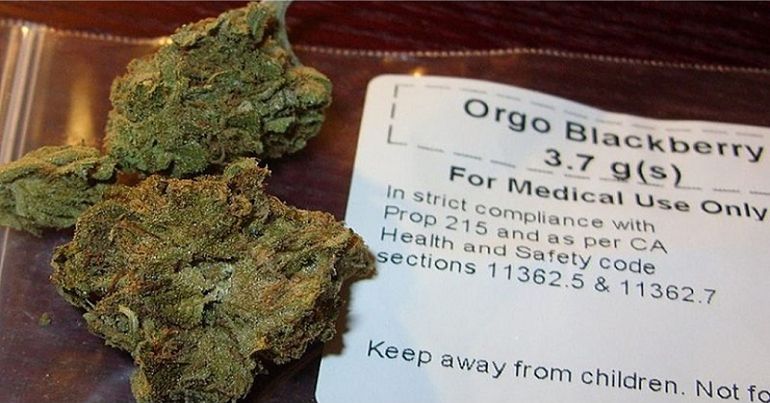 Britain’s ridiculous drugs policy has come under fire yet again this week. The plight of Charlotte Caldwell, who had cannabis oil for her epileptic son confiscated at Heathrow Airport, once again highlights the lengths that carers must go to in order to source cannabis oil for their loved ones, and the risks involved.

According to a UN report [pdf, p24], the UK exports a significant percentage of the world’s medical grade cannabis. Drugs companies use this in treatments for illnesses such as epilepsy, cancer and autoimmune diseases. Yet perversely, British drugs policy continues to deny citizens the right to access the very medicine that the UK is exporting for use in other, more enlightened, countries.

Draconian and hypocritical attitudes toward the medicinal plant mean that UK citizens are forced to risk criminal records in order to obtain treatment.

Fear and loathing in the UK

For many patients like Anna*, who suffers from an autoimmune disease, medical grade cannabis provides much needed relief. She told The Canary:

Cannabis has done a lot more for me than anything that has been prescribed by the NHS. I can’t live without this. But I’m terrified of being busted, of being perceived by my neighbours as a criminal. I’ve tried to go without but then I go straight back to constant nausea and passing out. I can’t eat anything. Without this, life stops for me. Because this isn’t legal, it’s terrifying that it can be taken away at any moment, and then I’d be stuck in bed again.

Anna’s husband Mark* is now growing cannabis from specialist medical grade seeds that he sources from the US. He said:

At first, I sourced very small amounts from drug dealers but it was not medical quality; the effects were like being drunk. Luckily, we met people who were growing for themselves. I’ve done lots of research and those countries where medical marijuana is legal are so advanced. I think it’s criminal that we are being denied access when the very people involved in growing the exported cannabis deny it to everybody else. It’s like a mafia. All the specialists we’ve spoken to agree that it may have benefits. We have been open about the fact that we grow and use it.

I have no qualms about growing, but the fact that it’s viewed as a criminal activity creates fear and lots of stress. We constantly worry about who can come to our home. We can’t speak openly to people about it. But the improvement in my wife is such that I don’t care that it’s illegal. I want it to be legal. I want everyone to have access to it.

Pressure groups such as CLEAR continue to lobby for access to medical marijuana, but until the UK government changes its outdated drugs policy, those who supply their loved ones with cannabis remain at the mercy of the criminal justice system.

*Names have been changed.