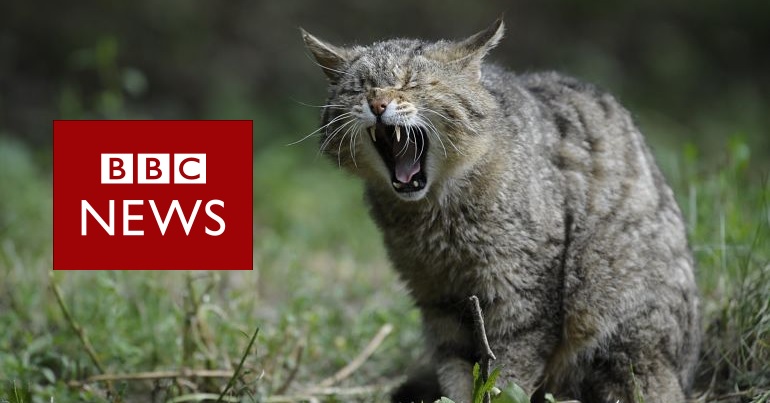 Like most other media outlets, the BBC covered the latest eye-watering figures on excessive executive pay on 4 January. And on its website, our public service broadcaster made a rare attempt at balance in its reporting on the issue.

The problem is that this isn’t a topic that requires balance. Because the grotesque level of CEO remuneration in the UK is just a cold, hard fact. It’s not debatable. Nonetheless, the BBC brought in one of the fat cats’ biggest cheerleaders to trash the idea there’s anything wrong with the current status quo.

This, folks, is the broadcaster which is meant to serve us.

The first Friday of this year has attracted a particular name: Fat Cat Friday. That’s because, by lunchtime on 4 January, the UK’s top bosses have already pocketed as much money in earnings as the average worker will get for the whole year. So CEOs of the country’s biggest companies are on average making around £1,000 an hour, 133 times more than most earners, according to the High Pay Centre (HPC) thinktank.

But the BBC didn’t rely solely on this thinktank when reporting on the scandal. It brought in another one, the hard-right Adam Smith Institute (ASI), which (it told readers) had “questioned their calculations”.

Blimey. Does that mean the HPC is full of shit? Are its figures inflated just to unduly pit workers against bosses? Well, no. Not at all. In fact, the ASI didn’t ‘question’ the ‘calculations’ in any meaningful way in the BBC story. Rather, the BBC gave it airtime for a pathetic tantrum. The ASI’s head of research, Matthew Lesh, told the broadcaster:

If these activist organisations actually cared about workers, and not just the politics of envy against our best and brightest, they would talk about ways to actually increase worker pay… Limits on executive pay would drive top British talent and companies offshore, ultimately leading to fewer jobs and lower pay for workers

That settles it then, eh? Or at least, the ASI seems to think it does. It served up the BBC‘s article on its Facebook page like it was the equivalent of a mic drop.

If only the dedication to balance shown by the BBC here was extended to issues that actually deserve it – like, for example, elevating the voices of workers or giving distortion-free coverage to opposition parties. Instead, it’s airing bogus outbursts from disciples of the very economic system responsible for this travesty. These outfits, some of which are notorious for their lack of transparency on where their funding comes from, would have us believe that the pay of “super talent” – aka CEOs – bears no relation to workers’ wages. And, furthermore, they’re trying to convince us that they’re worth these scandalous sums.

Pull the other one. These fat cats are getting grotesquely rich on the backs of their workers’ graft. And these companies are hugely benefiting from the state system which educates and maintains the health of those workers, among other things.

This excessive pay is simply indefensible. Trust the BBC to find one of the few entities with the sheer arrogance to even try.

Featured image via BBC/Wikimedia and Pexels