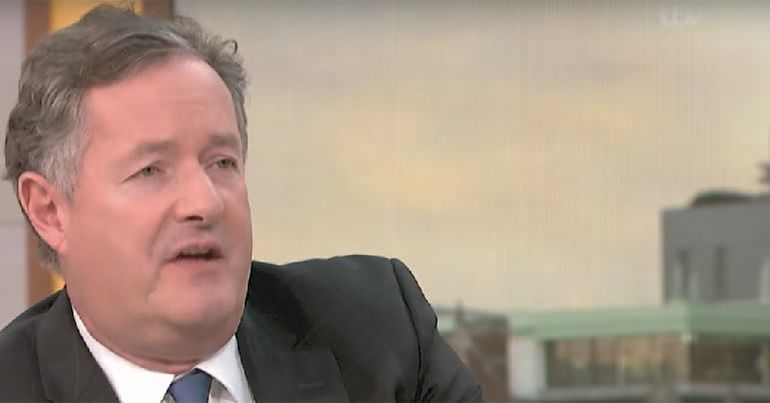 Piers Morgan is regarded as being an out-of-touch throwback in British society. Despite that, even he has acknowledged that LGBTQI+ people deserve acknowledgement as a basic human right.

It’s neither a sin nor a choice, and Britain should be unashamedly reinforcing that view to all our kids. https://t.co/xoTDSSnrQ5

It may surprise some to see Morgan on the progressive side of a debate. As others have pointed out, though, it’s irresponsible for the media to keep treating this issue as a debate. Especially as some people are using the argument as cover to attack Muslims.

Absolutely grim that this is being set up as a “Muslims v LGBTQ” issue. Unbelievable that we’ve got ardent transphobe Piers setting himself up as the Anti-Homophobe here.

Everything about this is disgraceful, opportunistic and actively fuelling of bigotry. https://t.co/7P1wixLb57

“Most people in this country think homophobia is wrong”

Morgan refers to the protests by some Birmingham parents against LGBTQI+ lessons in schools. These parents believe the lessons infringe on their religious beliefs. Ofsted has confirmed the lessons are age appropriate.

On Good Morning Britain, Morgan interviewed the journalist Dilly Hussain about the issue. Morgan questioned if:

saying that something is sinful, and wrong, and shouldn’t be happening is not homophobic?

Course not. Because it’s not inciting violence or hatred.

Morgan questioned if it encourages people to think LGBTQI+ people are “wrong”. Hussain denied this, asking:

do we not live in a society where we ardently disagree on so many major issues about man, life, and universe? …does that necessarily mean that we hate the people that we disagree with? Of course not.

In other words, Hussain argues that people of conflicting opinions can exist beside one another. This is obviously at odds with protesting baseline LGBTQI+ acceptance in schools.

Some people pointed out the benefits of acknowledging LGBTQI+ people in schools: 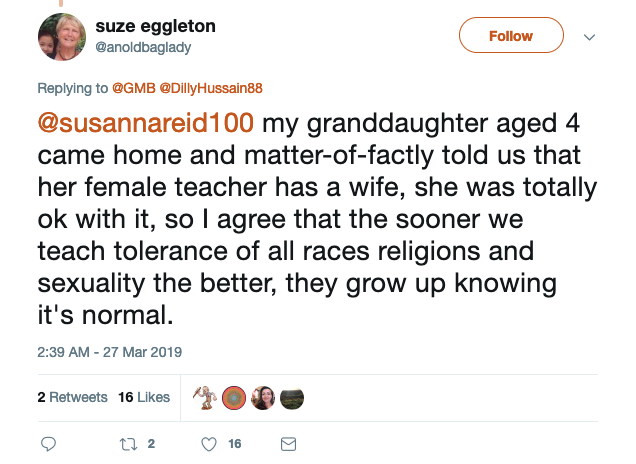 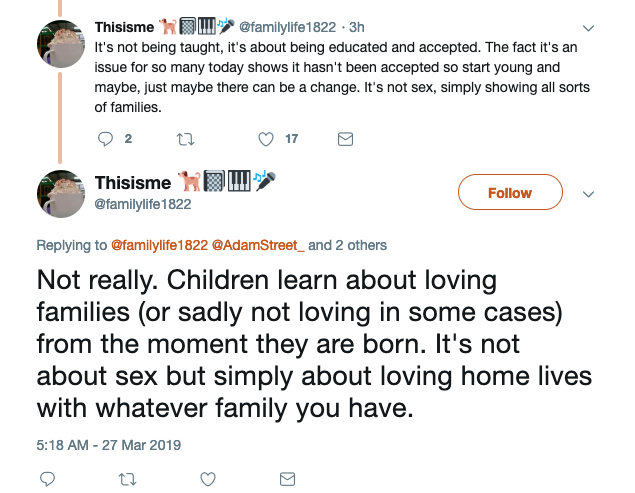 One man suggested Morgan’s tone may appeal to people with no interest in equality who cynically use the issue to go after all Muslims: 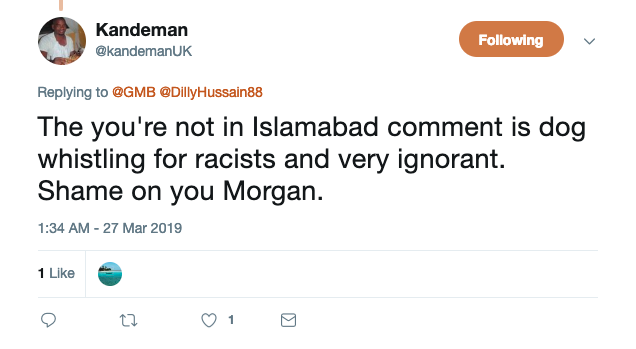 A few questioned why this is even being treated as a debate in 2019: 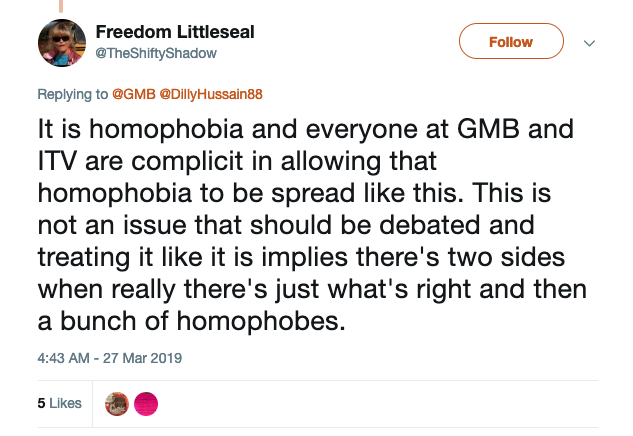 Others described homosexuality as a “lifestyle” – showing exactly why these school lessons are so badly needed: 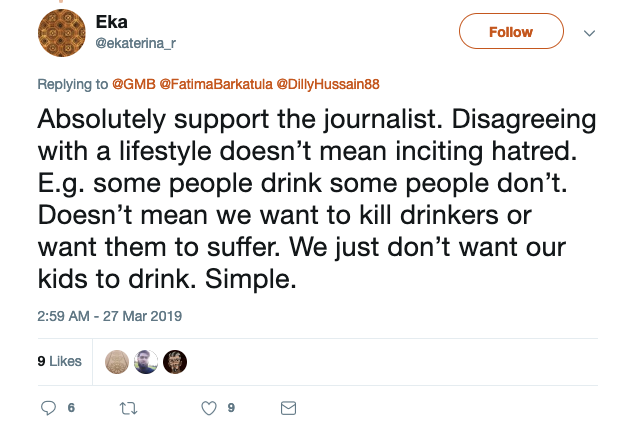 This sort of attitude also shows the danger of constantly presenting people’s right to exist as a debate. It’s also easy to show this attitude exists outside the Muslim community in the UK:

I, for one, am disturbed at the prospect of primary school children being taught this subject matter, and I am not a Muslim. Sex education has NO PLACE in primary schools. It's also a biological FACT that each child has a MALE and a FEMALE parent: https://t.co/Mnauax8J5z

The ‘No Outsiders’ programme teaches pupils about the 2010 Equality Act and other important issues. The act “legally protects people from discrimination in the workplace and in wider society”. It protects people based on:

Anyone who’s attended a school in the UK has probably seen someone bullied for one or more of the above. The No Outsiders programme aims to:

The programme’s resources cover a broader range of topics than just LGBTQI+ acceptance and clearly skew towards a younger age range. This is what people are protesting against: 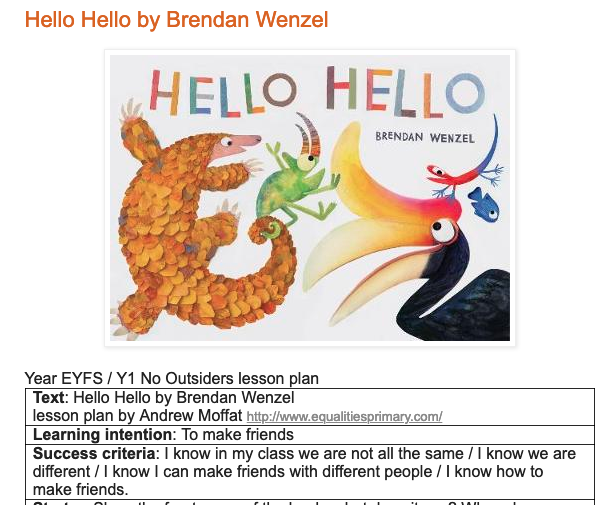 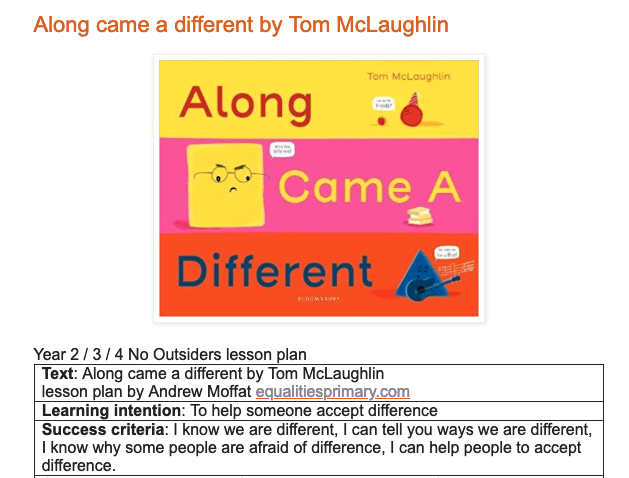 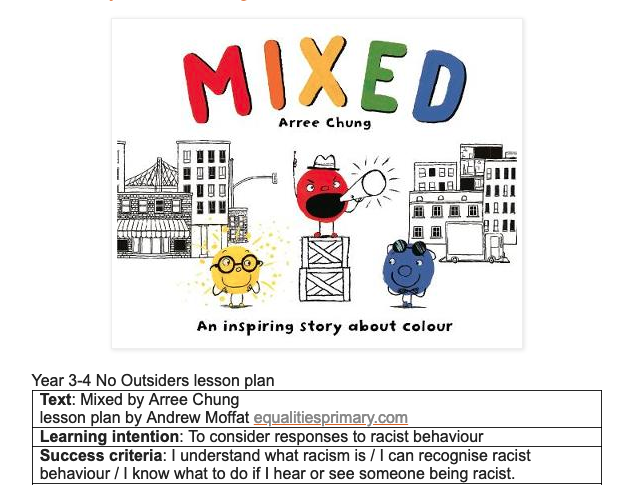 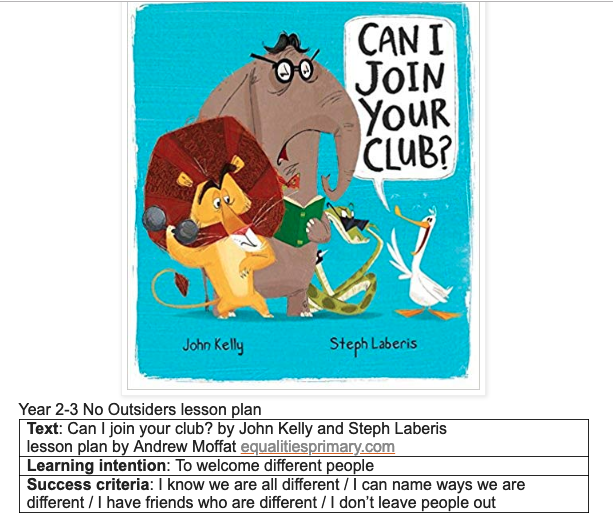 Piers Morgan is far from progressive, and he shouldn’t really be praised just for supporting baseline equality. When even he recognises an opinion is outdated and harmful, though, it really is time for people to catch up.

It’s important that this story doesn’t become framed as a ‘Muslims vs LGBTQI+’ issue. Homophobic attitudes exist across society, and so does racism. This is why programmes that teach children about acceptance are so vital in the UK today.