Fear of homelessness is keeping women in abusive homes, and we need to act - The Canary 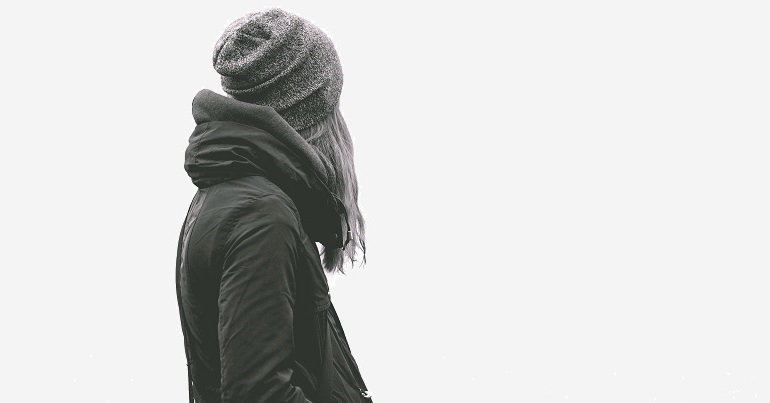 This article discusses domestic abuse and contains content some readers may find distressing.

It appears to constantly be the case that no matter what’s going on in the world, one of the worst-affected groups is women. Whether it’s damage caused by austerity, or Brexit, or climate change, women always seem to have it worse. And so it shouldn’t come as a surprise that domestic abuse charity Solace launched a report this month which concludes lack of housing is keeping women in unsafe domestic situations.

I know only too well what it feels like to be trapped in a home with an abusive partner. I had to stop working after being diagnosed with a chronic illness, which compounded my dilemma. And it’s heartbreaking that too many women find themselves in similar situations. Leaving means untold precariousness. It means uncertainty with housing and finances and custody arrangements and so many other basic things we take for granted which piece our lives together. And while staying is far from easy, it’s still familiar. It’s the enemy you know.

Deciding to leave is one of the biggest hurdles. Making a decision may sound easy in theory, but in reality, it’s no different from climbing a literal mountain. Gaslighting and coercive control lead to so much self-doubt that knowing you’re making the right decision is probably the hardest part. This is compounded when your partner has shown himself as such a ‘good person’ to the rest of the world that even your own family questions whether you’re justified in wanting to leave.

Friends have asked me what made me finally decide to leave. I told them I had wished for so long that I was dead, but I realised one day that I couldn’t control when I was going to die – I could only control how I lived. It was a moment in which I accepted that not only did I have the agency to make a better life, but that I deserved it.

So when I read the Solace report, which said lack of housing keeps women from leaving abusive homes, it hurt. The thought that women can conquer this mountain of indecision and self-doubt only to be let down by a system that doesn’t understand their struggle, let alone care about it, is painful.

But at the same time, it points to why this report is so timely and important.

The report highlights the disproportionate impact of austerity and funding cuts on women. It shows how local authorities are failing women, as two out of three report negative experiences with Local Authority housing services. It shows how common it is for women fleeing abuse to be turned away from safe accommodation. It addresses how fleeing abuse causes long-term disruption to survivors’ lives. And it reports the risk women face by continuing to stay in abusive situations. In 2018, there were 173 domestic violence-related killings in the UK, and around three-quarters of the victims were women.

This latest report calls for urgent action to address the ongoing risk faced by victims of domestic abuse. The Solace website says:

The landscape has been bleak for so many women made homeless through abuse. All too often, they can involve navigating complex systems, dealing with gatekeeping and disbelief. However, there is hope and homelessness can be prevented. Our evidence shows that women escaping abuse who receive specialist support from Solace, are more than twice as likely to be housed by the Local Authority. Having someone by your side – on your side – at any and all of the stages of the journey to safety leads to massive cost savings to both the human and social costs, and can literally save the lives of women and children

Policymakers and local authorities alike acknowledging the reality of domestic abuse – how it manifests, how common it is, how it affects women, etc – is part of the battle. The rest is providing the practical support women need to leave abusive situations and rebuild their lives. Housing plays a huge role in this. Support with employment, legal action, financial advice, and advocacy is also paramount. So many organisations, both local and national, have done and continue to do tireless, outstanding work in this area. Those in power just need to make the well-being of women a priority and listen.

Women keep being let down by patriarchal systems that refuse to see their suffering. But it’s time we made it easier for women to leave abusive relationships that put them at risk, so they can finally have better lives. Because they deserve it.