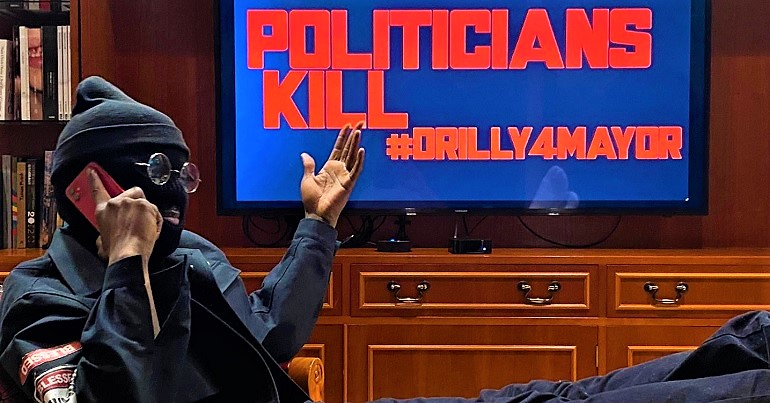 Boom. Bam. You know who it is. This is Drillminister, aka Yung Drilly – writing for The Canary. People know me for using my music to fight back against political violence; using words as a weapon against the repression of the poorest people in our society:

But now, I’ve got to take it to another level.

An opposition that doesn’t oppose

Since Jeremy Corbyn was hounded out of the Labour Party by the right-wing guard dogs in our billionaire-owned mainstream media, our chances for a fair and equal Britain have been torn from the bones of our society.

It’s been replaced by an opposition that does not oppose; forcing its members to abstain from voting against the Overseas Operations Bill – legislation that could literally make it easier to commit war crimes.

We have a resistance that doesn’t resist.  It’s one that says nothing, as journalists like Julian Assange who expose war crimes are sat up in the dock like a criminal.

Wasn’t Sir Keir Starmer head of the Crown Prosecution Service (CPS) when they contacted Assange’s Swedish prosecutors to tell them not to drop the case?

And if that’s what’s left for us, what’s on the right? 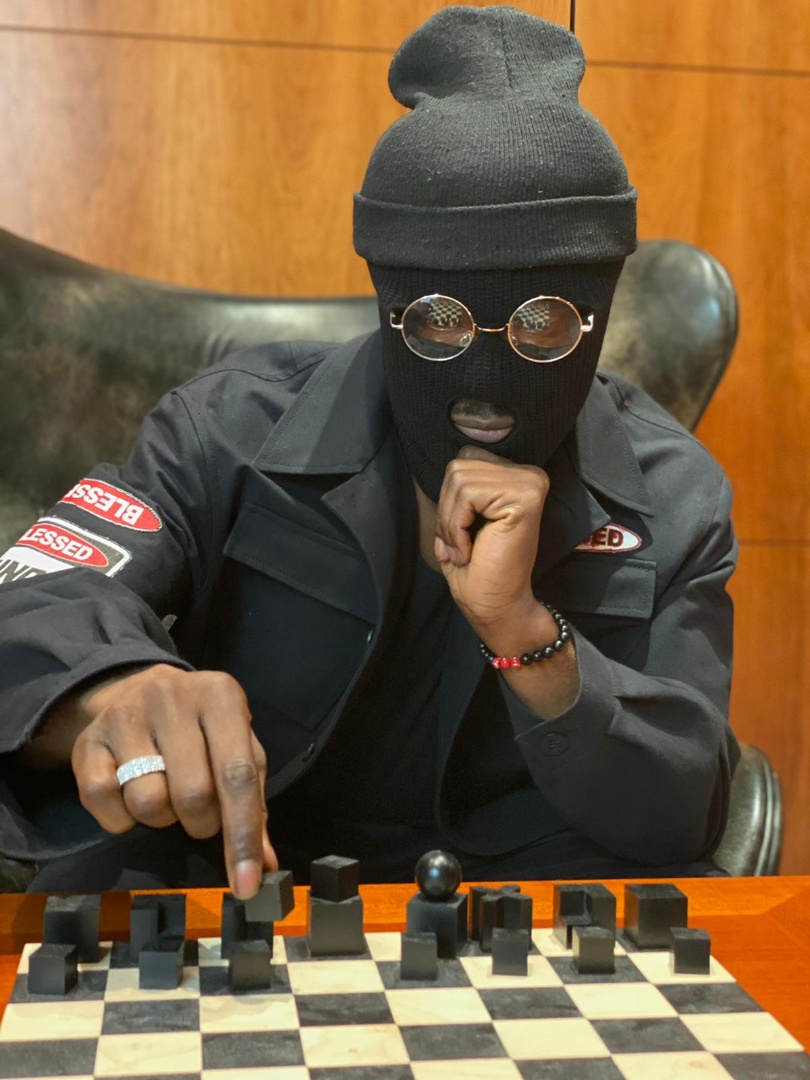 An openly racist, blonde buffoon, leading a party that has punished poor and disabled people with benefit sanctions. A party that’s left people to starve to death in one of the richest countries in the world.

A governing party, whose chief advisor can openly break the law without getting any shit.

If it’s legal for the government to sell arms to Saudi Arabia and train pilots that’ll help to bomb civilians in Yemen – the poorest country in the Middle East with tens of millions of men, women, and children in need of humanitarian aid – then what?

If it’s legal to give out government contracts worth billions of pounds to businesses linked to high-ranking members of government – without competition and in a time of national crisis – then what?

If it’s legal to allow the world’s biggest companies to avoid paying tax, losing the country billions of pounds every year – then what? 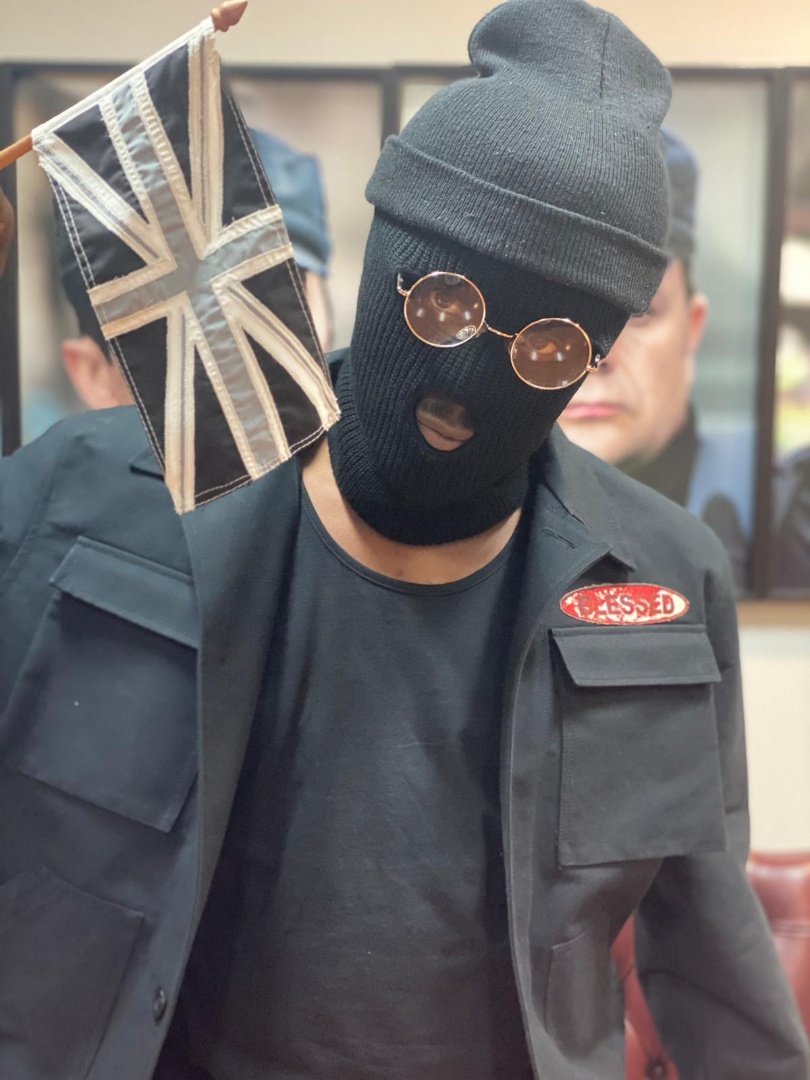 The revolution is coming. So is Drillminister.

I am running for London mayor in 2021 because we need a change from this disgusting duopoly that our political system has become.

I am building a manifesto that comes from the bottom up; building a better London by working with those who are currently experiencing the worst of it.

Our campaign needs to hear from those the elites want to ignore.

Watch Drillminister explain further why he is running for London mayor in 2021: