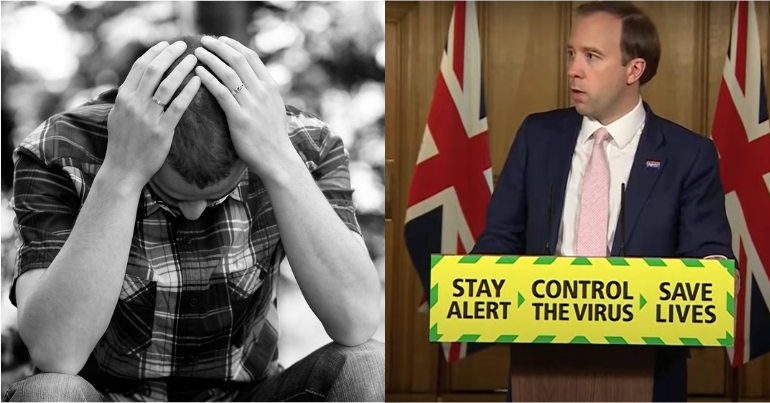 The UK is now in its second national lockdown in an attempt to curb the still rising coronavirus (Covid-19) case numbers. While sorely needed, this lockdown could worsen the negative psychological effects of the first.

This is particularly evident in terms of mental health. Countless academics and charities have already warned about the mental health crisis facing the UK. The Centre for Mental Health predicted that up to 10 million people would need mental health support due to coronavirus.

The level of support required will be immense. Yet mental health support was already severely lacking before the pandemic, with reports of waiting times of more than three months for treatment. As a result, if the government doesn’t invest urgently in mental health services, the end of this crisis could only give way to a different crisis.

This second lockdown has the potential to only add to the effects of the first one. As it continues to grow ever darker early in the afternoon, opportunities for seeing friends outdoors or exercising will lessen. Seasonal depression, thought to affect 29% of adults, will further compound mental health problems.

This becomes more terrifying in the face of Mind research that found existing mental health problems worsened during the first lockdown, alongside the increase in new cases of poor mental health.

In addition, job losses and anxieties about the end of furlough will continue to negatively impact mental health. A study has already found that lower-paid workers are likely to have suffered a larger impact to their mental health during the pandemic. Mind also reported that women, BAME people, people with disabilities, frontline workers, and those living in social housing were the most likely to report a decline in mental health.

Left unchecked, this mental health crisis could claim the most marginalised communities in the UK. This would be alongside the physical health and economic impacts they’re already disproportionately dealing with.

According to research by the Royal College of Psychiatrists, 23% of patients report waiting longer than three months between their initial mental health assessment and their second appointment. Some respondents said they had waited up to four years.

During this time, 38% of participants reported having contacted crisis services, and 39% said their mental health declined. These hidden waiting times only contribute further to the inequality in support – as those who are able to pay can skip the waiting list and go private. This leaves those unable to pay for private treatment left with no support, on a waiting list that could last for years.

Charities and community groups have ended up having to try and pick up the slack where government investment has failed. But however much support they can provide, charities should not be a substitute for a properly functioning welfare state. Mental health provision must be led from government investment in order to have any real impact.

Under the current system, coronavirus will only continue to expose the deep inequalities in our society.

In October, the Department of Health and Social Care announced the government would invest £2m into investigating how coronavirus has affected mental health. Given the scale of the problem, this is an infinitesimally amount of money that serves as little more than a vague acknowledgment of the issue.

In short, the response is ridiculously inadequate. It leaves millions vulnerable to crisis when they’re already living through one. So much so that mental health charity Mind has urged the government to develop a mental health support package for winter.

To have any chance of dealing with the mental health effects of this pandemic, the government must invest in service reform. The NHS needs the money to reduce waiting times by recruiting more nurses, psychiatrists, and specialist staff. This would allow free, equal, and reasonably quick access to mental health services.

In addition, providers must be able to supply tailored support for marginalised groups likely to have been more affected by coronavirus. The mental health needs of marginalised groups are often not met by general health and wellbeing strategies (PDF, p.30). Consequently, investment in mental health infrastructure must take differential needs into account to have impact where it matters most.

This lockdown is needed to bring down coronavirus cases. But the government must act alongside it to prevent a mental health crisis across the country that could do irreparable damage for millions.