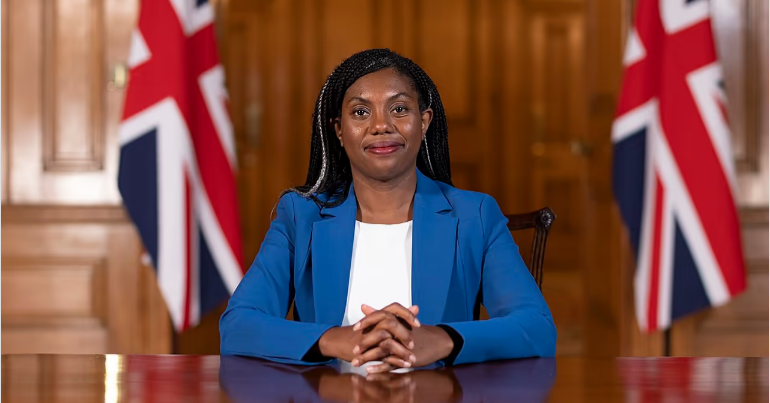 On Thursday 22 December, the Scottish parliament passed its Gender Recognition Reform (GRR) bill with a vote of 86-39. Now, the Tory-led UK parliament is in a frantic and spiteful scrabble to block the bill from becoming law.

The GRR bill introduces what is commonly termed ‘self-ID’, allowing Scottish trans people to receive a Gender Recognition Certificate (GRC) with a simple self-declaration. This is in contrast to the current UK process, which requires either a gender dysphoria diagnosis or a lengthy period of living under one’s declared gender.

Despite the bill having been been proposed six years ago, and having faced lengthy public and parliamentary debate, the actual vote itself was still fraught. Over 150 amendments were proposed, delaying the passing of the bill by two whole days. In the end, seven Scottish National Party (SNP) members voted against their party whip, two abstained, and Ash Regan MP quit.

However, although the GRR bill passed with a wide majority in Holyrood, it has not yet become law. The Times reported that Rishi Sunak’s Conservative government intended to block it if at all possible. To this end, there are three possible interventions that the UK government could make:

Indeed, within hours of the bill passing in Holyrood, Scottish secretary Alister Jack threatened to invoke Section 35. He stated:

We will look closely at that, and also the ramifications for the 2010 Equality Act and other UK-wide legislation, in the coming weeks – up to and including a section 35 order stopping the bill going for royal assent if necessary.

The powers afforded to Westminster by Section 35, essentially dismissing a bill despite Holyrood’s assent, have never been invoked. This would risk causing a constitutional crisis at a time when the union between Scotland and the UK has never been more fraught. Such a clear demonstration that Scottish parliament is only permitted to make its own laws at Westminster’s decree could be a disastrous move.

A statement from Stonewall has stressed that the UK government should not try to block the bill. The LGBTQ+ advocacy group said that:

It will be yet another example of hampering progress on LGBTQ+ rights & undermine the PM’s pledge to govern with compassion.

The UK Government already recognises equivalent birth certificates from all EU/EEA countries, including countries which have a de-medicalised model of legal gender recognition.

As if in response, Kemi Badenoch – the anti-equality Tory equalities minister – has announced a review of the list of gender certificates from overseas that the UK will recognise.

As things stand, individuals from a list of 41 countries don’t need to provide a dysphoria diagnosis to the UK government when applying for a GRC. This is on the proviso that their gender was previously affirmed by one of these other countries. Of these 41 countries, eight have a self-ID process not unlike the one Holyrood just passed.

Badenoch stated that she would “make sure it does not compromise the integrity of the Gender Recognition Act”:

There are now some countries and territories on the list who have made changes to their systems since then and would not now be considered to have equivalently rigorous systems.

It should not be possible for a person who would not satisfy the criteria to obtain UK legal gender recognition to use the overseas recognition route to obtain a UK Gender Recognition Certificate.

This would damage the integrity and credibility of the process of the Gender Recognition Act.

Badenoch’s statement didn’t mention Scotland, but the link between the current public scrutiny of self-ID and the reactionary backlash against countries with the law already in place is clear.

The list of recognised countries was last updated in 2011. This was three years prior to Denmark – which features on the list – becoming the first country in Europe to allow self-ID in 2014. We should note the fact that it is now 2023, nine years after this landmark move for trans equality, and there has been no fatal compromise of the UK’s GRC process.

But there’s another flaw in Badenoch’s logic – one which has been conveniently missed by a great deal of the debate around self-ID in the UK. In most cases, a UK resident applying for a GRC needs to fulfil the following criteria:

However, there’s also another set of criteria available for people without a dysphoria diagnosis. It requires the fulfilment of all of the following:

The fact that this secondary set of criteria requires surgery means that it is by no means de-medicalised. However, it does expose the fact that the UK’s gender recognition process isn’t reliant on the diagnosis of gender dysphoria. It also shows that the length of time living in one’s affirmed gender that is considered satisfactory is completely arbitrary. Here, it varies between two and six years.

During the self-ID debate in Scotland, the Times  was quick to point out – using its own commissioned YouGov poll – that the majority of Scots wanted to keep a requirement for gender dysphoria diagnosis. However, as we’ve seen, even the UK government itself doesn’t strictly require an actual diagnosis.

Instead, its requirement is much more mundane. It’s reflected in the six-year discussion around the GRR bill, the three-day debate before it finally passed, and the spiralling waiting times for transgender healthcare created by government cuts.

In the end, what the UK government requires above all else is delay. Whether it’s six years, or two, or going through the whole process of obtaining a GRC again after moving country, the system is designed to put trans lives on hold.

A GRC does little beyond updating a birth certificate and allowing trans people to get married and die with dignity. That’s it. There is no good reason why these basic acts of respect should take years.

The GRR bill would reduce this wait to just three months. It is this fact which is truly intolerable to the transphobes in power.