Gender dysphoria: a diagnosis can be harmful and unnecessary 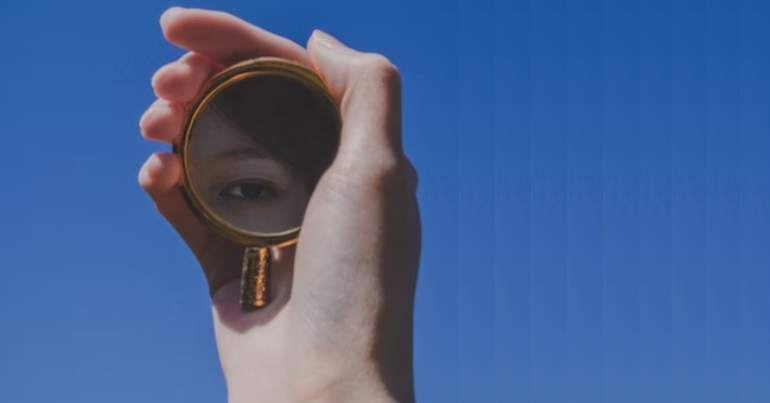 The Gender Recognition Reform Bill passed in the Scottish parliament last month by an incredible 86 votes to 39, with cross-party support. Now, however, the UK government is moving to use Section 35 powers to block the legislation, which would otherwise de-medicalise the process of changing the gender on one’s birth certificate.

During the debate, the Times was quick to point out that a majority of the Scottish public think that a Gender Recognition Certificate (GRC) should still require an official gender dysphoria diagnosis. It evidenced this claim using its own specially commissioned YouGov poll.

This is an issue for two reasons. First, a dysphoria diagnosis isn’t strictly required under the current UK system already, provided that one has had gender-affirming surgery and meets certain criteria.

Second, it’s easy for the 1000-or-so people surveyed to say that a dysphoria diagnosis should be required. However, they likely have absolutely no clue as to what that entails. I want to talk about what the diagnosis involved for me, because it shook my faith in a large swath of the medical profession.

In sharing my experience, I want to demonstrate why this regressive process should not be the main criterion in my government recognising my gender.

I received my diagnosis two years ago, after having come out to the world at large around eight years ago, give or take. I was no more trans before or after the diagnosis. Nobody has any right or business telling me whether or not I’m trans. Dysphoria is not what makes me trans.

But that’s not what I want to talk about. I’d waited for my diagnosis until my dysphoria hit its most intense peak, and I couldn’t stand it anymore. I didn’t want a diagnosis. The general public knew, my family and friends knew, and I knew that I was trans. I needed hormone replacement therapy (HRT), but we do not have informed consent in this country. So, I needed a diagnosis first.

The waiting times to be seen on by a gender specialist from the NHS have been spiralling out of control for a long time. They were in the 3-4 year ballpark back then, which I wouldn’t have gotten through, so I went private. That was around £1,500 I didn’t have, to be told something I already knew.

For the diagnosis, I saw a psychiatrist. He started off with some fairly innocuous questions. How long have I known I am trans? How have I been feeling? How have people reacted? Fine.

I went in prepared for it to be a miserable experience. I’d have to recount the increasing feeling of alienation from myself that I was experiencing to a stranger. Before the first appointment, I rehearsed the whole thing in my head; I cried because I’d never put it all in plain English to myself before.

Are you sure you aren’t a pervert?

Then, he said that he believed some trans people can just be afraid of growing up, that they want to remain like children. He asked me if I wanted to be a child forever. At the time, I was in my late 20s. I’d just completed my PhD. Why he would ask this is beyond me. And, I must admit, it was a piece of bigotry that I’d never even encountered before.

These questions were intrusive and violating. What’s more, they’re based on the theory that trans women are autogynophilic fetishists:

Autogynephilia is a paraphilic model that states that all male-to-female (MtF) transsexuals who are not exclusively attracted toward men are instead sexually oriented toward the thought or image of themselves as a woman. The assertion that transsexual women are sexually motivated in their transitions challenges the standard model of transsexualism – that is, that transsexuals have a gender identity that is distinct from their sexual orientation and incongruent with their physical sex.

This typology of transness is severely out of date. Subsequent research has disproven the theory conclusively. In fact, the World Professional Association for Transgender Health (WPATH) removed any mention of the term from its consensus guidelines in 2001.

However, my psychiatrist sat there asking question after question that was clearly rooted in this stigmatising model. I’ve rarely been more insulted in my life. I came seeking help and understanding. Instead, I was asked repeatedly if I was sure I wasn’t a pervert. Transness inflects my gender identity, but the majority of the questions focused on my sexuality and sexual practices.

The thing is, I still desperately needed the diagnosis. Trans people are placed in positions of powerlessness by our healthcare systems, which we cannot fight back against without being denied care.

My experience here is not an outlier. Most of my friends have similar, if not identical, stories. Some of them have lasting trauma from their experiences of diagnosis. Others have been denied healthcare for questioning the way they are being spoken to.

Trans healthcare in the UK is deeply broken. It is broken because it has been broken on purpose. It was broken by people who have made it their business to place themselves in positions of power over a vulnerable minority.

The time that led up to me seeking HRT was, for so many reasons, the bleakest period of my life. It was made far, far worse by the process of dysphoria diagnosis. I know that this is true for others too, and often far worse.

For the majority of trans people in the UK, a diagnosis of gender dysphoria like mine is a requirement to obtain a GRC. This is one of the criteria that the UK government is trying desperately to keep in place for the gender recognition process in Scotland.

A GRC doesn’t actually do much. However, I would need one in order to stand up in front of my family and friends on my wedding day, in a dress that my mother has sewn for me, and have the officiant call me anything other than a ‘husband’.

A GRC would do one thing for me. It would change the words, spoken and written, at my wedding and my funeral. This is a minuscule dignity, and still there are people fighting tooth and nail to deny it.

If, after reading this, you’ve learned something new about the process of dysphoria diagnosis, I wouldn’t blame you. These things are at best not exactly well published, and at worst deliberately obscured by those who would have you believe that the process is too easy.

On the other hand, if you still believe that a diagnosis of dysphoria should be a requirement of receiving a GRC, I don’t know what to say to you. However, I pray the politicians championing your cause are defeated as swiftly as possible.