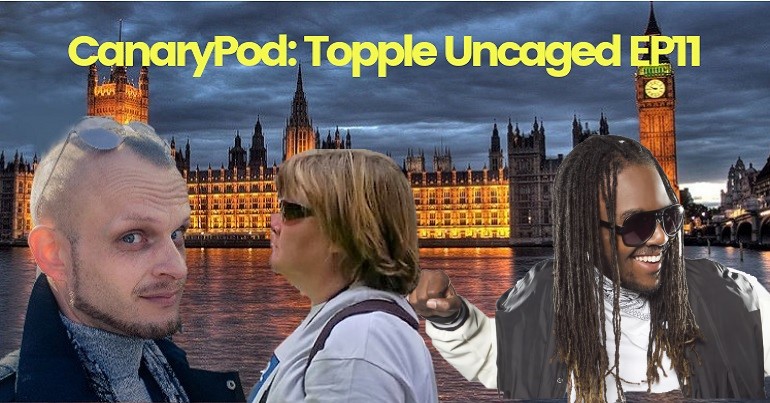 Brexit articles from The Canary

Experts call for review of quake limits on UK fracking

Parliamentary Debate: Kids being taken into care by medics who refuse to believe ME is real

#Davos latest: Capitalism has taken more people out of poverty than any other political philosophy – Bono https://t.co/B5rCnAvmdq pic.twitter.com/HmqzOk5DvM

BBC considers setting up international base in Belgium after Brexit

Mark Sewotka speaking at the launch of 'Social security: the case for radical change': https://t.co/6jFq3ZJCL1 via @YouTube

At the launch of @pcs_union's #supportnotsanctions campaign @johnmcdonnellMP offers a future for social security which is completely different to the sanction-fuelled Tory policies we have now https://t.co/VqXAzMixMb