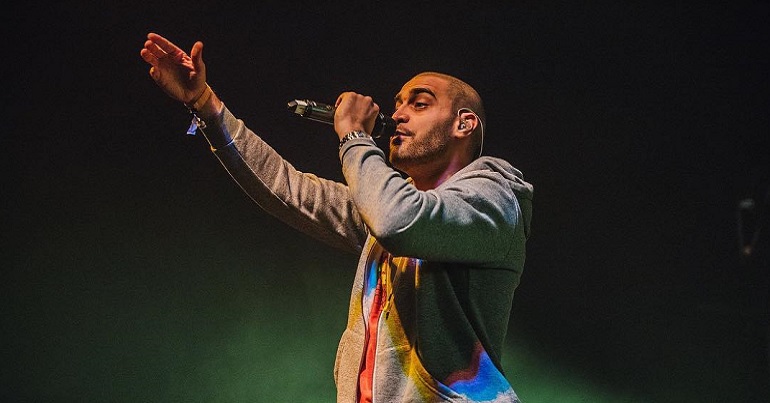 He rose to prominence in 2009 with the release of his first album Dear Listener. A British-Iraqi born in London, he was rapping from an early age and was noticed after putting out a series of mixtapes. But Dear Listener propelled him onto a worldwide stage, and he has not only played festivals and concerts in the UK but around the world.

Now, he’s back. His latest release The Return of Lowkey has blown up across the internet, achieving half a million views on YouTube alone. Lowkey is dropping his new album in April along with a tour. So, Canary journalist and broadcaster Steve Topple caught up with him for the Topple Uncaged podcast. Here you can listen to the full interview, where the pair discuss his music, influences, politics, capitalism, history and more.

Watch The Return of Lowkey: