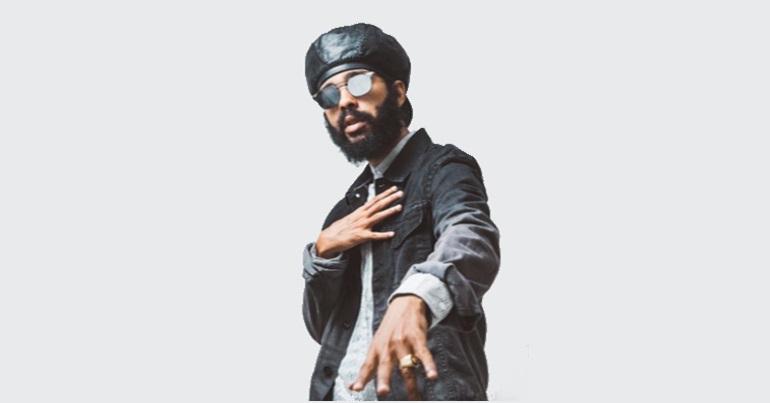 In a special episode, I’m joined by Grammy-nominated musician Protoje. His critically acclaimed 2018 album A Matter of Time followed over a decade of releases. From the worldwide global smash Who Knows (featuring Chronixx), via three previous studio albums and mixtapes, he’s cemented his reputation as not only an ingenious artist, but an outrider of the roots/revival reggae movement that’s coming from Jamaica.

So, I caught up with Protoje in an overarching interview. We discussed A Matter of Time, his progression and influences as an artist, the revival movement and more.

Download A Matter of Time on our preferred platform.

Find out more about Gav Pauze

All other tracks and featured image via In.Digg.Nation Collective