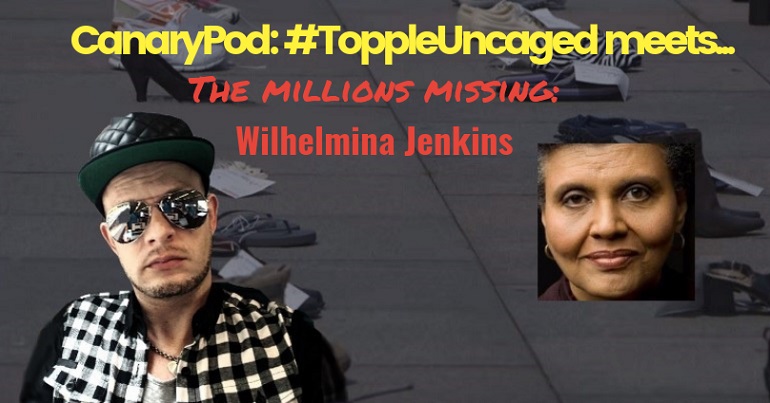 In the fifth of six daily podcasts, I caught up with campaigner Wilhelmina Jenkins. She has lived with ME for over thirty years and recently wrote for ME Action Network on her experience as an African American woman. We discussed the intersections of ethnicity and the disease, why the medical profession still neglects the BAME community more than others and her hopes for the future.

Featured image via ME Action Network, The Canary and Wilhelmina Jenkins