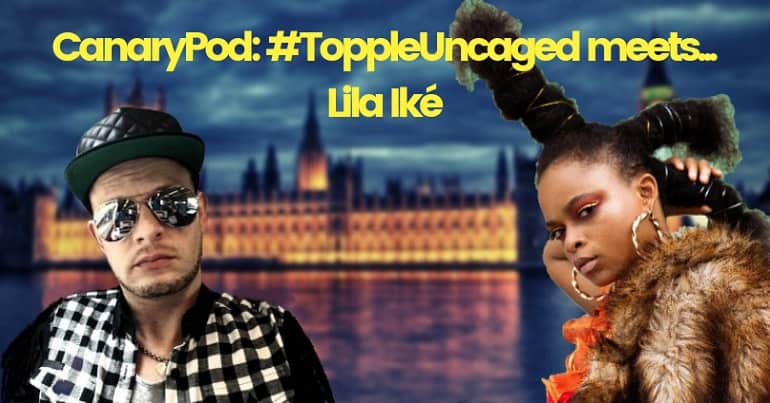 In a special episode, I meet a rising star on the reggae scene.

Lila Iké grew up in the hills of Manchester, Jamaica. She first developed a love of music in high school, where she was affectionately dubbed “class clown” by schoolmates. She would create jingles on the spot for class presentations, or be found freestyling with her friends. After winning the “best talent” award in her high school pageant and writing her class graduation song, she knew she had found her calling. It was while attending Northern Caribbean University she first began signing up for open mic nights and putting herself out there as an artist. In Kingston, Iké began connecting with artists like Jah9, Kabaka Pyramid and Protojé; key figures and leaders in what’s been called the Revival movement. She now considers all three of them her advisers.

After featuring on several tracks by artists such as Protojé and Royal Blu she dropped her debut single Biggest Fan in 2017. A string of successful releases followed. Now, she is back with her latest song. Called Where I’m Coming From, it’s an elegant and inspired mix of reggae, trap, soul and dub. Iké’s effortless and stirring vocals are showcased beautifully across this ode to her humble beginnings. Finished off by some top-notch production, Where I’m Coming From is a delicious hybrid of modern styles, perfectly fitting in with the current Revival movement.

So, I caught up with Iké for the #ToppleUncaged podcast. We discussed her relationship with her mother, her unique ability to freestyle many of her songs, the growth of female artists in the Revival movement and more.

Listen to the interview on iTunes here.

Where I’m Coming From by Lila Iké:

Find out more about Iké and follow her on Insta.