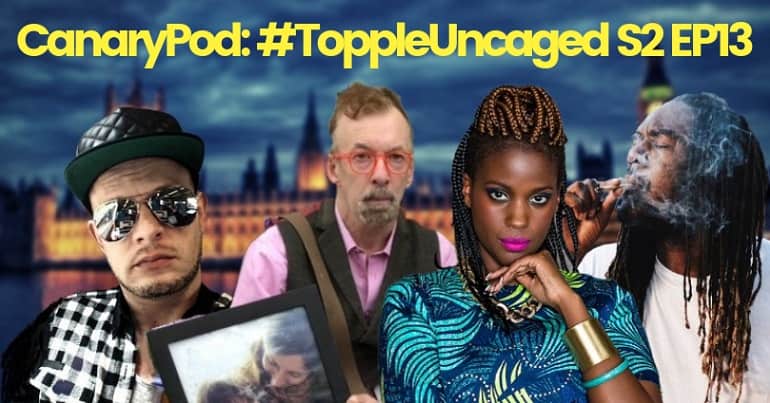 As centrists pile on to attack Corbyn, Twitter strikes back with an important dose of truth

Solidarity now would be very much appreciated. https://t.co/lIRYNSJsb8

Today I've announced the next Labour government will launch a public inquiry into Britain's financial industry.

We will root out immoral and unlawful practices and ensure finance serves the wider economy.

Find out more about Bay-C and Treesha and follow them both on Insta.

Fighter by Christina Aguilera via cchslaughaholic