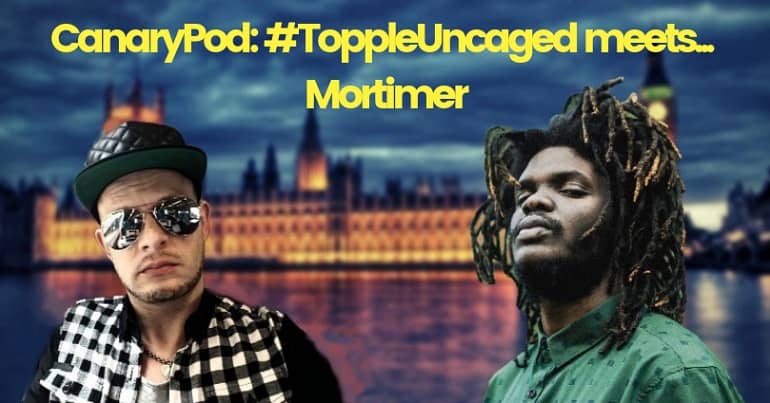 In a special episode, I spoke with a rising star ascending from Jamaica: Mortimer.

Mortimer has been releasing music for the best part of this decade. Having dropped his debut, Message Music, in 2014 he went on to work twice with the Grammy nominated Protojé, gathering him more attention. Since then, he’s released several tracks to widespread popularity and acclaim, including Careful and Warning. But now, he’s back with the stunning reggae/soul hybrid ballad Lightning. It is a glorious mix of the two genres, with stripped-back instrumental arrangements allowing Mortimer’s versatile voice to truly shine. To accompany Lightning he has also released a beautifully shot video.

So, I caught up with Mortimer for the #ToppleUncaged podcast. We spoke about Lightning, his journey to this point, inspirations, his faith, conscious music and it’s influence and more.

Find out more about Mortimer.