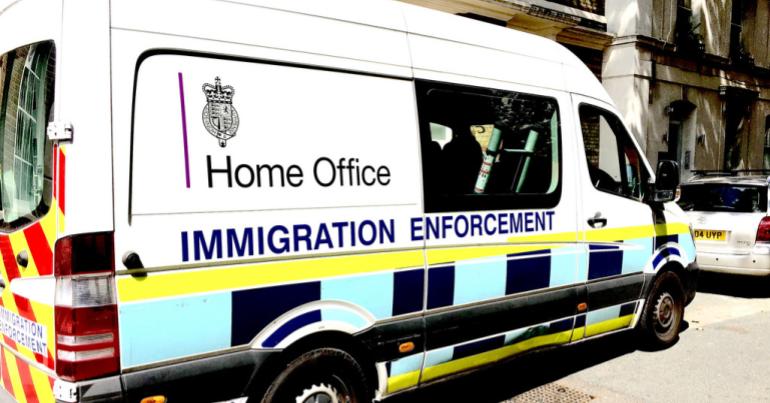 Campaigners are celebrating a big win as the Home Office was “shamed into action”, confirming that application fees for some Afghan interpreters have now been waived.

The interpreters, who assisted UK and US Troops in the fight against the Taliban, were set to be deported unless they paid visa application fees of £2,389.  Campaigners and officials welcomed the decision but many said much more action is needed.

Over 150 Afghan interpreters who live in the UK have been granted free leave to stay indefinitely. While it guarantees these individuals residence in the UK, it is not the same as full citizenship.

Both new home secretary Sajid Javid and defence secretary Gavin Williamson spoke in favour of the decision. But those affected pointed out the barriers that are still in place.

One interpreter, for example, still faces deportation back to Afghanistan despite detailing Taliban threats against him. This is because the Home Office ruling only protects those who worked as interpreters between 2012 and 2014. Approximately 600 people – only around half of all the interpreters employed –  will be covered by this ruling.

Some spouses and children of interpreters do not currently have the right to remain in the UK. Family members must have entered the UK at the same time as the interpreter was granted leave to stay.

The group of interpreters said this was a “miserable injustice”. They claimed it was not possible to get the relevant documentation at the time. Javid committed himself to looking into the current family reunification rules.

More must be done

The issue surrounding interpreters has existed for many years. Some of those who travelled by sea to Europe in search of safety have been interpreters for both the UK and US army. One fleeing refugee who took his life into his own hands travelling to Greece said the US had been happy to see him “die like a sheep”.

Windrush and Afghan deportation scandals have hit the headlines. But human rights workers have said that changes to the Home Office have to go much deeper. Human rights barrister Adam Wagner said the real test for Javid is indefinite detention:

This is good but key litmus test for Sajid Javid is what he does on immigration detention.

Currently UK is only state in Europe with no time limit for how long it imprisons people to make removing them easier.

Effect is many are in prison *for years* https://t.co/8ThzCB1B0i

Fellow barrister Colin Yeo joined Wagner in calling for more action. Yeo said that other groups should also be given fee waivers:

Very welcome news. There are other groups who need monstrously high immigration fees waived as well, particularly children charged over £1k to register as British citizens. The fees are so high some parents cannot afford it, the kids lose out. https://t.co/K0V6cZEmOg

As many celebrated the decision, others questioned the willingness of the Home Office to make the changes. Journalist Deborah Haynes said the department was “shamed into action”:

The waiver of fees for Afghan interpreters in UK is great but I despair that yet again @ukhomeoffice fails to do the right thing until shamed into action. They knew about plight of these brave people since February but only act after some bad headlines. https://t.co/0Kvm9Nk76b

While Labour MP Sarah Champion said she couldn’t “believe the fight” it took to get to this decision:

Afghan interpreters' UK immigration fee finally waived. I can’t believe the fight to get the Tories to do the right thing over these people who risked their lives to support us https://t.co/TliDO4F2ls

It is clear that this is the right decision by the Home Office. The government should always look after those who risk their lives for it. But the issue is far from resolved. Big changes are needed to stop these scandals occurring again.