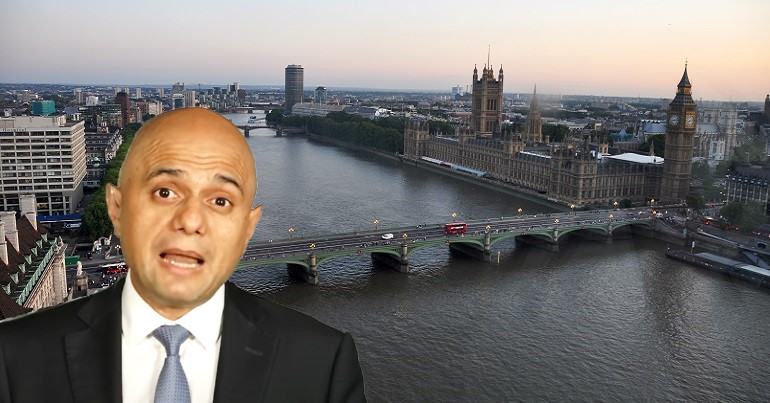 A grassroots NHS campaign group will be taking the fight for fair pay and safe staffing right to the heart of Westminster. And, it will be sailing the Thames to raise the alarm over the Tories’ wilful destruction of our health service.

It’s been at the forefront of action against the Tory-created NHS crisis this year: from protests outside parliament to huge petitions via campaigning videos. NHS Workers Say No has been unrepentant in its fight for a safe NHS that pays it staff properly and works for everyone. Now, its taking action via the River Thames in London.

The group has organised a protest and rally on Friday 26 November with the Thames as its focal point:

🚨 Staff are drowning, waiting lists are rising, and privatisation continues to increase at an alarming rate.

NHS workers, allies and supporters, please support this event on 26/11

NHS workers are taking to the river Thames on the 26th of November at 12.30 to show this government that we outright reject the 3% pay offer.

Frontline NHS workers have hired a boat to take us as close to the house of commons as possible. We will be making our voices heard using our on board PA system, megaphones, and using banners/placards.

Then, there’ll be a protest and banner drop on Westminster bridge. Finally, NHS Workers Say No and its supporters will march to Old Palace Yard, opposite Parliament, for a rally. Guest speakers will address the crowds. You can get involved online. On the day, use the #NHSSOS #NHSPay15 hashtags on Twitter.

Given the year the NHS has had, it’s little wonder NHS Workers Say No feel the need to protest.

Running the NHS into the ground

The dire government pay rise of 3% for NHS staff has caused anger among workers and unions. Waiting lists are at record highs. And some of the corporate media are actively briefing against our NHS workers.

Meanwhile, the Tories are pushing their health and care bill through parliament. Campaign groups like Keep Our NHS Public have been saying it will lead to further privatisation. You can join a protest about the bill at 5pm at Parliament on Monday 22 November.

But crucially, winter is coming. A&E and paramedics are already struggling under the strain due to the lack of beds:

During last night’s 14.5hr shift, we saw ONE patient.

That’s not because there’s no demand, but because we were stuck at hospital for the entire duration, waiting for bed space.

Meanwhile, people are dying waiting for ambulances. What part of this is sustainable @sajidjavid ? pic.twitter.com/7xvLZFaxKP

With nearly 100,000 staff vacancies in England alone, the combined pressure of both coronavirus and flu cases – and, crucially, NHS workers’ wellbeing hitting rock bottom – the Tories have created a perfect storm for the health service. Now, already-exhausted frontline staff are having to fight back. So, it’s up to all of us to support them.