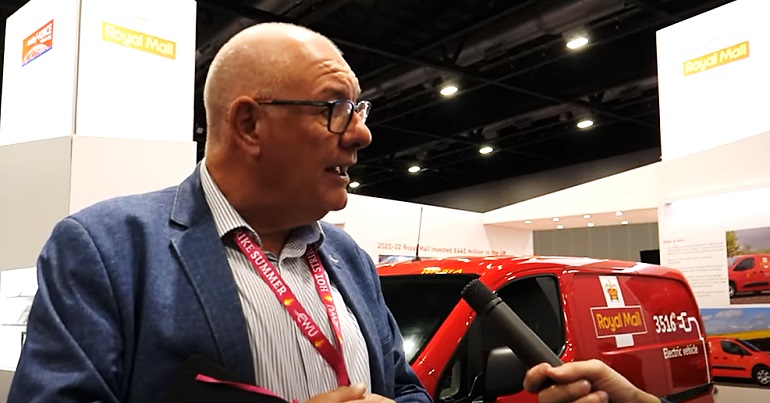 Royal Mail has thrown strike negotiations with the Communication Workers’ Union (CWU) into chaos. It made an offer which the CWU said it couldn’t agree to. However, Royal Mail also issued an ultimatum: agree to the deal or it walks away from negotiations. Now the CWU is being forced to mobilise even further.

The CWU issued a press release late on 19 November. It said it had:

been informed by Royal Mail Group CEO Simon Thompson that negotiations to find a settlement to the long running dispute on pay and change will end on Monday. This comes after the company presented documents to the union today (Saturday 19th November) with a deadline of Monday to agree to them.

The press release followed an earlier tweet published by the CWU. It said that the documents, which were the Royal Mail’s updated offer to end the dispute, were something it “simply cannot agree to”:

The union said Royal Mail’s offer made it “clear” it wanted to turn the company “into a gig economy style parcel courier, resourced over time through a self-employed model”. The CWU noted it also said:

Royal Mail Group have refused to put in place any commitments whatsoever on job security and we believe they will now move ahead with compulsory redundancies.

Then, the CWU detailed specifics of Royal Mail’s latest offer:

The union has also claimed that the company is demanding that:

Meanwhile, Royal Mail CEO Simon Thompson has been mocking the CWU and its members on internal social media:

Tonight and he’s accusing the CWU of being ‘busy’ when sharing a clip of @Matthew_Wright exposing him and his plans. #StandByYourPost pic.twitter.com/9qnTZlFqHT

The CWU has said that it will be consulting its members in the days leading up to Thursday 24 November’s strike. Plus, the union will be issuing a counter-proposal to Royal Mail. A CWU spokesperson said:

Millions of customers and thousands of businesses are relying on the postal service. 120,000 postal workers are desperate to protect their terms and conditions. The next strikes are on Thursday – for the company to walk away from talks three days before that is reckless. We call on the government, media and all businesses to demand Royal Mail takes a serious attitude to these negotiations and matches the unions commitment to reach an agreement.

As of 11am on 21 November the situation hadn’t changed, and it appears that the CWU and Royal Mail are now at an impasse. Thompson’s arrogance, as well as the company’s clear agenda, means workers either submit to their unacceptable demands or continue to strike. It’s clear which option the CWU and its members will take – and rightly so.