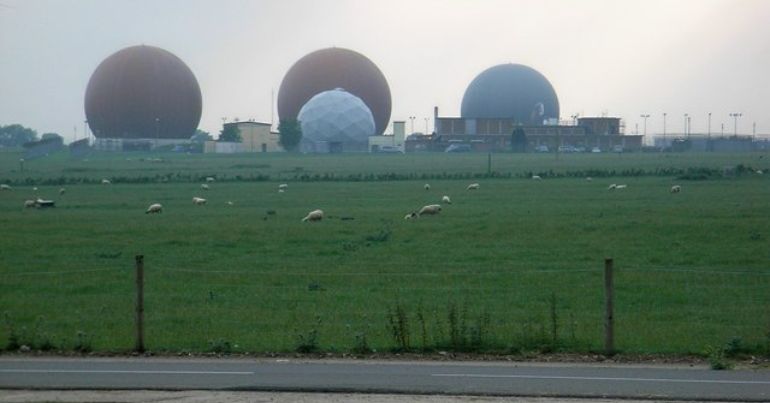 Central Intelligence Agency (CIA) officer Anne Sacoolas has been sentenced for killing British teenager Harry Dunn. The American was given an eight-month suspended sentence. In August 2019 she hit Dunn, who was on a moped, outside the US spy base at Royal Air Force (RAF) Croughton in Northamptonshire. Sacoolas had been driving on the wrong side of the road.

For three years, Dunn’s family fought for justice. Sacoolas left the UK quickly after the death and, despite the judge’s request, did not attend the sentencing in person. The case has led to questions over the nature of the US-UK extradition treaty. According to some, the Sacoolas trial also has implications for the case of jailed Wikileaks editor Julian Assange.

It was reported that the CIA itself had advised Sacoolas not to attend the sentencing:

Anne Sacoolas, who plead guilty to Death by Careless Driving of Harry Dunn, is due to be sentenced shortly.

She is appearing remotely after her employer; The CIA, advised her not to attend in person.

The prosecution had little option but to accept her attendance virtually.

Tory MP David Davis tweeted that Sacoolas should have been made to attend, and that there were serious issues with the current extradition arrangements:

It is a travesty of justice that Anne Sacoolas is not in the UK to be sentenced.

This is a direct outcome of a flawed extradition treaty that does not work for British citizens – it should be renegotiated immediately.https://t.co/tPueAkxrCE

Meanwhile, Declassified UK’s Phil Miller made an important comparison with Julian Assange, who has been in a British jail without charge for three years after exposing war crimes:

But Assange has spent 3 years in Belmarsh and risks dying in jail, for exposing US war crimes

Stella Assange, campaigner and wife of Julian Assange, lamented the injustice of the outcome:

Anthropologist Philip Proudfoot said this was the time to rip up the existing UK-US extradition treaty:

Julian Assange should be free, never mind extradited to the USA.

However, in response to CIA Agent Anne Sacoolas "sentencing," Britain should immediately rip up its extradition agreement.

And barrister Adam Wagner blamed the US for not honouring its end of the supposedly mutual treaty:

Yes – ultimately the US decided not to honour its extradition treaty with the UK. https://t.co/Ka8miVlzeX https://t.co/mpUDQFMTD5

There is clearly an imbalance in the extradition treaty with the US. The ‘special relationship’ between the UK and US is often used to justify all manner of nefarious activities – but these days it looks very threadbare indeed. This is something the Dunn family, who campaigned so hard on behalf of their late son, have demonstrated with the result of Anne Sacoolas’s trial. As the Guardian reported, the judge in the case acknowledged that the Dunn family’s campaign for justice was one of the reasons Sacoolas acknowledged her guilt. Harry’s mother Charlotte Charles said it was time “for us to grieve now and time for us to start celebrating Harry.”

Whether this case will influence that of Julian Assange for the better remains to be seen. However, it is clear that the relationship between the British and American governments is sorely in need of change.