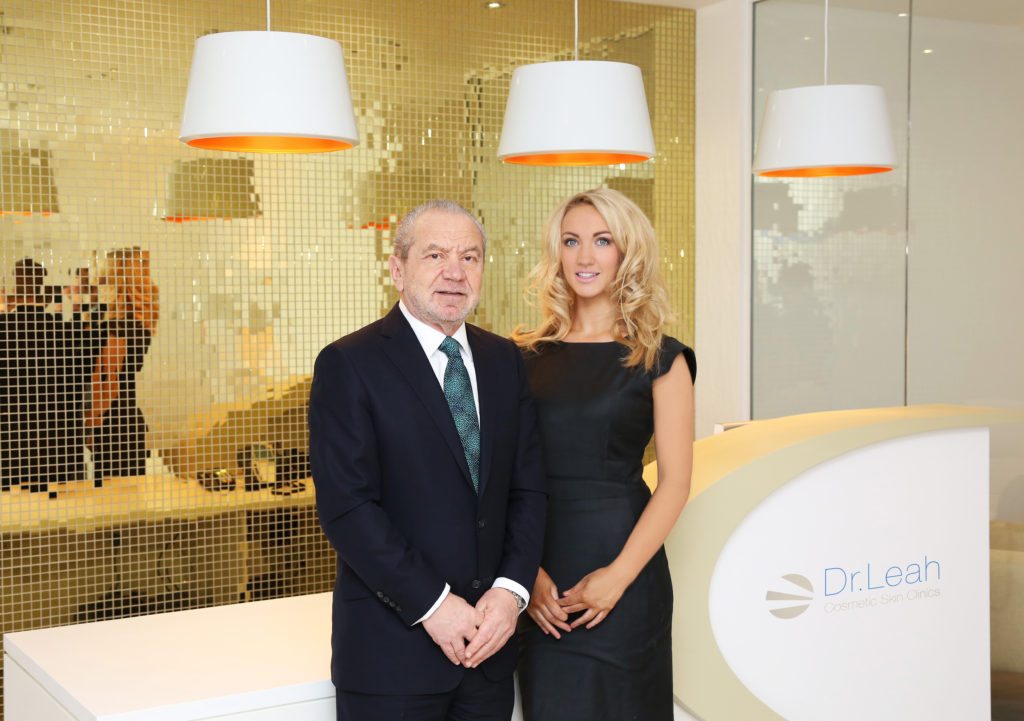 Alan Sugar sparked outrage last week by blithely suggesting that there is ‘no poverty in Britain’. This revelation will come as a surprise to many, the 81,000 homeless families or the 1.1 million foodbank recipients to name but a few.

Alan Sugar has now amassed a fortune worth over £770 million, but often mentions he grew up in one of the poorest parts of London. Like some rustic tenement block turned upmarket development it is his childhood as a tailor’s son and greengrocer’s assistant that has helped him become a public figure, held up by the establishment as proof that Britain really is the land of opportunity.

Surprisingly, for one who faced such struggle in his younger days, Sugar has little awareness of the situation in modern Britain. For instance, he seems to suggest that only in the distant past of his childhood did anyone struggle to pay for utilities. But the Lord Alan Sugar measure of being ‘definitely poor’ applies today to more than 4 million who can’t afford gas, water or electricity bills.

By Sugar’s ‘definitely not being poor’ measure – owning a smattering of inexpensive commodities – we can all lift ourselves out of grinding poverty for the affordable sum of £140 pounds. Yes, even on a shoestring budget you can go from ‘poor’, to ‘not poor’ with ASDA’s cut price mobile phone (£5), Argos microwave oven (£35) and Tesco flatscreen television (£99). What a relief.

But it may shock him to learn that being able to buy a mobile phone (which third world slum inhabitants can now afford), a microwave (the cheaper, less healthy alternative to conventional ovens) and a television (the cheapest form of entertainment there is), are not universally accepted measures of ‘not being poor’. In fact, no poverty watchdog, sociology department or government office uses this yardstick at all.

Rather, it is the basic necessities,  like being able to secure a permanent address, that really make the difference. Rent costs on average £815 in the UK with prices higher in London and the South-East. Many cannot afford this and face the alternative of sleeping rough, on a sofa or squatting.

It’s hard to believe that someone who has built his reputation on business sense, could overlook the fact that today white goods are outrageously cheap, due mostly to foreign trade with countries like China, while basics like food, shelter and utilities are expensive. Also, the rise of zero hour contracts and unscrupulous companies that systematically cheat employees out of minimum wage, means that from month to month and even day to day, many workers have no idea what they’ll be earning. As a businessman, Sugar must be aware of these social trends which begs the question, is he being willfully ignorant?

Admitting to the problem might lead to the question of social responsibility, and to conceding that anti-austerity, pro-equality movements like Occupy, and spokespeople like Jeremy Corbyn have a point: that poverty in Britain is real and growing, that the evidence is irrefutable and staring us in the face.

Lord Alan Sugar’s remarks could easily be brushed off as the idle words of a TV personality who has made his reputation by being brash, unsympathetic and dictatorial. However, the sad fact is that he represents the entrenched position of an entire moneyed class, whose attitude to poverty and inequality is to pretend that they don’t exist.