These are the billionaire tax avoiders who control the media - Canary 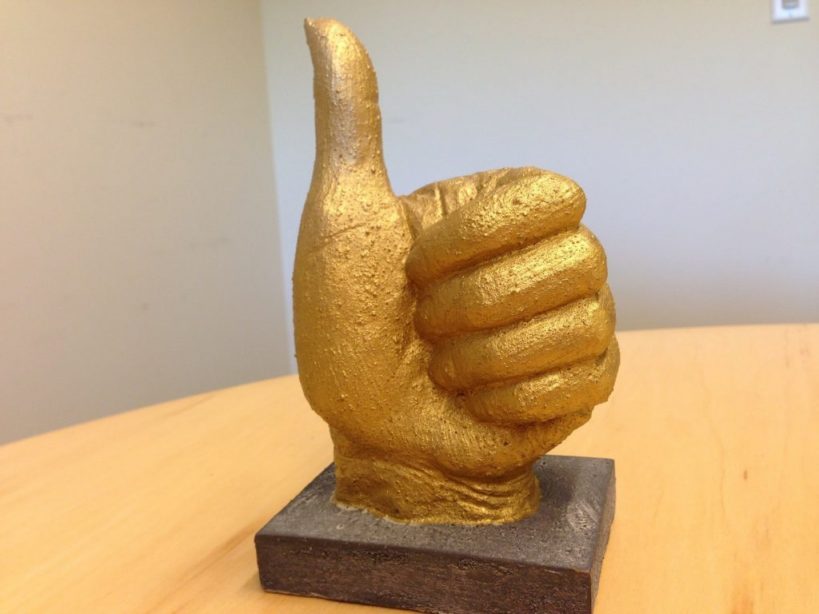 The word ‘haven’ conjures up images of a harassed-looking gent fleeing from Caesar’s persecutory tax collectors. His waistcoat flapping, his furrowed brow sweating, he runs through London’s streets past crooked councillors and greedy civil servants, all swiping at his depleted purse.

“Take it, just take it damn you!” He mutters with tears in his eyes.

He dives through an open doorway and finds himself on a quiet, sunny, almost-deserted beach. Gentle waves lap the shore. Finally, he is at peace.

Attracting the attention of a passing coconut salesman, he asks:

“Good sir, how much does one have to pay to live and do business in this beautiful place?”

“Hardly anything, sir. This is Monaco. It’s a ‘haven’ for people like you.”

“Oh, brave new world! Could I perhaps continue to make lots of money in Britain, but apply as a resident of Monaco so I wouldn’t have to pay British tax?”

“You know, sir, that is exactly what a lot of people do.” Says the coconut seller with a knowing wink.

This is the sort of advert that the owners of Britain’s media would like to run if they could get away with it. They really want us to side with them and come around to their point view, to see that taxes are for poor people and that lovely posh people with lots of money just deserve more.

If only there was some way that they could get their argument across, but unfortunately there isn’t a journalist in Britain who is willing to put their careers ahead of journalistic standards and truthfulness. We’re very lucky to have a proud, free, and independent press, which is totally unswayed by the interests of its owners.

The fact that the Barclay brothers own the Telegraph Media Group while paying no UK tax on their income, for instance, doesn’t help them make their case to the public one bit. What’s a billionaire to do?

Rupert Murdoch owns a substantial portion of the total media real estate, and he frequently uses these assets to push the outcome of UK elections one way or the other, as was demonstrated in such exhibitionist fashion with the ‘it was the Sun wot won it’ headlines in the 1992 election, which saw an unexpected fourth consecutive victory for the Conservative Party.

Tony Blair and David Cameron both got backed by The Sun, and both of them made big speeches about reining in tax avoidance and clamping down on offshore tax havens. But the situation is the same as it stood in 1992. With some fancy paperwork, anyone with enough money can live and do business in Britain while paying less tax than a fetching set of door knobs.

Maybe there’s a reason for that. For a long while, it’s been suggested that any politician who made serious moves to stop tax avoidance would quickly find themselves hounded from office. So billionaires are safe in their havens for now.

But who’s that on the horizon?

Why it’s only sexy, salty-sea-dog Jeremy Corbyn, whose initials JC remind us of another messianic figure who 2000 years ago was overheard to remark ‘give unto caesar what is caesar’s’ which, as divine remarks go, is actually fairly open to interpretation.

But, of course, I’m not enough of a lunatic to suggest that there is a connection between the merry-go-round of sneering, nit-picking, chastisement, derailment, sniping, snarking, smug ridicule, pronouncements of impending doom, and playground-rumour-mongering aimed at the maverick Labour leader, and the fact that he will move to shut down loopholes for Britain’s worst tax avoiders if Labour is elected to power in 2020.

No, I’m not suggesting that at all.