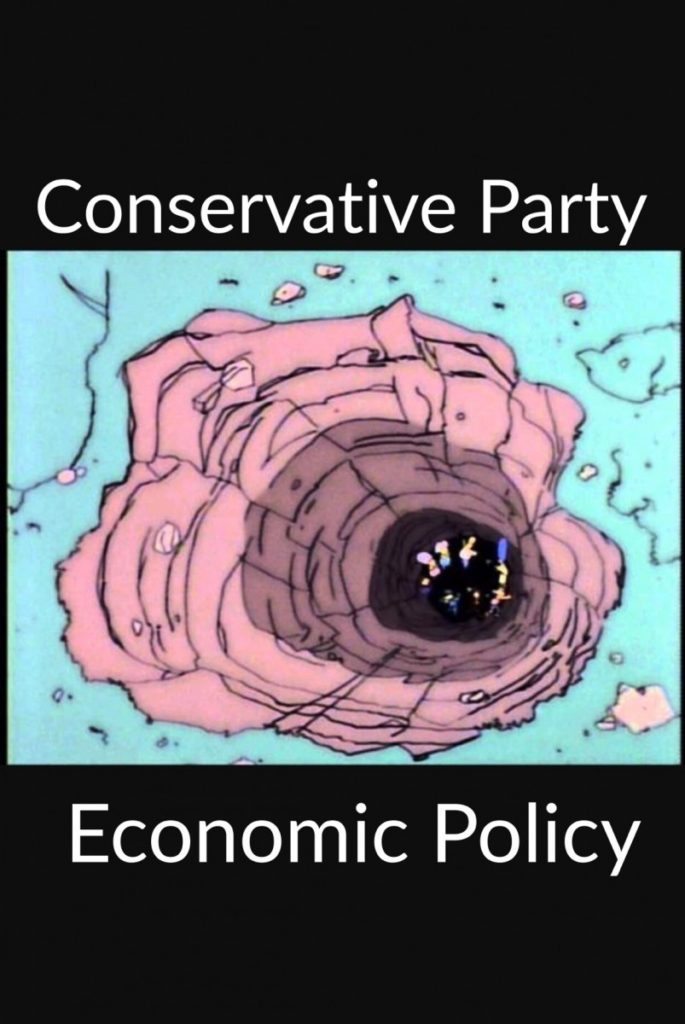 The Labour Party’s decision to oppose the Tory’s fiscal charter has drawn more scorn from the mainstream media. But what right-thinking person would continue to follow a path they know is doomed?

The Tory Fiscal Charter would call for the government to balance the books and operate under a surplus by the year 2019-20, assuming ‘normal conditions’ and keep reducing debt as a share of GDP. The Fiscal Charter is set to fail before it starts, since the economy is built on perpetual debt. The tunnel vision view of austerity measures being enforced by George Osborne won’t dig them out of the hole.

The announcement made by John McDonnell, that Labour would oppose the Conservative’s fiscal charter came after a visit to see families made redundant at the Redcar factory. Failure to invest in infrastructure led to McDonnell seeing first hand the affect of austerity on everyday, hardworking families as a result of the governments failure to act. The Chancellor of the Exchequer, George Osborne, now claims that Labour have lurched from “chaos to incredibility” in regard to their economic policy. This, coming from a Chancellor that despite claiming he would balance the books following ‘plan A-usterity’, has created more new debt and a greater deficit than every Labour Government since World War Two. It is precisely this closed-minded approach to politics that sent the country spiralling into recession in 2008 following the bank bailouts.

The media and the Chancellor roundly accuse John McDonnell of changing his mind. The reality is John McDonnell’s change in tactics reflect someone with a grasp of the harsh reality of austerity for everyday people. McDonnell has shown he has a progressive mind, willing and able to adapt to circumstances as they evolve and not stay rooted in one dimensional thought processes and the pretty trap of orthodox thinking. It is precisely this ability of individuals to assimilate and action new information and ideas that has driven human evolution. If not for this, we may well still have thought that the world was flat.

These skills are alien to Osborne, which is why the current Tory party have no right to claim ownership of the word “progress.”

George Osborne and David Cameron’s decision to keep digging their way out of the recession is dragging us all further down with them. John McDonnell’s commitment to oppose it offers the long suffering public a step up. In refusing to follow Tory economic policy, Labour are beginning to sound and, more importantly, act like a party in opposition and not a party of submission. A genuine choice is developing for the UK electorate between the politics of fear or the politics of hope.

The growing trend of opposition to Tory plans inside Westminster is a welcome change as the SNP confirmed they too would be voting against the proposed Fiscal Charter. This opposition and fluid approach to politics should be applauded not condemned.