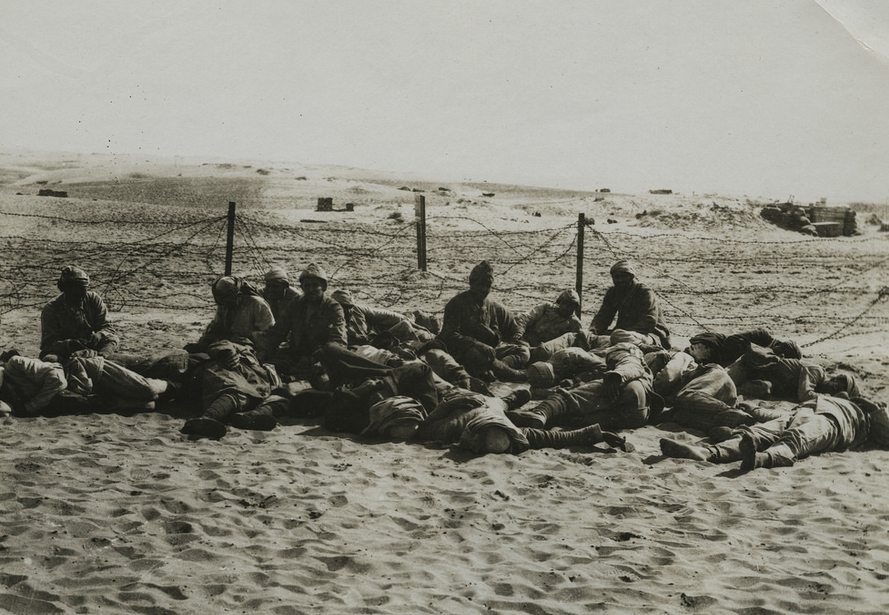 Violence in politics is seen, by and large, as wrong, and the greater the degree of violence, the ‘more wrong’ it is seen to be. I imagine most people would agree with this. British journalists, as proud champions of the power of the spoken word, would certainly like to think they do, but they are not as consistent about it as they should be.

Less than two weeks ago, I took part in the March Against Austerity at the Conservative Party Conference in Manchester. In glorious sunshine, it was a wonderfully vibrant occasion, good-humoured and overwhelmingly peaceful. However, when one young Tory, Colm Lock – who does not appear to have been blessed with much brain but undoubtedly has his fair share of courage (I must give him that) – started taunting activists passing by the Conference Centre by waving a picture of Margaret Thatcher in their direction, someone threw an egg at him. And it hit him square on the head, abundantly spilling its bounty all over his immaculately wavy hair.

During the course of the next couple of days at the Conference, a few other activists threw ping-pong balls at London Mayor Boris Johnson – he of the penchant for flattening kids half his size in games of touch-rugby, just to put the ping-pong balls in perspective – and spat at journalists. None of these activities can I ever endorse, but the degree of reaction in some parts of the right-wing media was hysterical. Of particular note was the headline in The Sun, which roared ‘Mob of Losers!’ It added, ‘The left, puffed up with their own “virtue”, try to shoot down debate by vilifying and intimidating opponents.’ I had not been aware of any attempt to hold a debate on the steps of the Conference Centre, but either way, the reality was that it was a tiny number of people involved in any physical confrontations, and more pertinently, the throwing of an egg was about the most violent moment there was all week. (Interesting how these media outlets were rather more bothered about then Deputy-Prime Minister John Prescott retaliating when it happened to him in 2001, and less so with the man who threw the egg to begin with).

Still, that is where the bar has been set, it seems. Throwing an egg, causing no blood, no bruises, no injuries, no physical harm, is still completely unacceptable as it remains an act of violent aggression.

So what must the media make of the news yesterday that a British volunteer worker in The West Bank was attacked by a gang of young Israeli settlers? David Amos states that he was trying to protect Palestinian farmers, when a gang of youths armed with guns, turned their anger onto him. They did not hit him in the head with eggs. They hit him in the head with stones. What is more, they broke open his head with stones, inflicting an ugly gash and drawing considerable amounts of blood. He required five stitches in his head after being taken to the hospital in Nablus.

Surely The Sun are crying out about this ‘Mob of Israeli thugs, puffed up with their own virtue, try to shoot down aid workers by throwing stones at them’. Or at least some variant? And what about The Daily Mail and the Daily Telegraph, both of whom had much to say about the spitting and egg-throwing and whatnot in Manchester?

Well, I have searched both Google and, with rather more reluctance, the newspapers’ own click-baiter websites, and at the time of writing I can find no indication of the Amos incident even being mentioned by any of the three newspapers. The story might be tucked away in the recesses of the websites somewhere, as I have not gone to ‘fine-toothed-comb’ lengths to search through them, but even if it is, it is clear that very little is being done to draw attention to it.

Even where it is mentioned on websites such as The Independent, it is done in a very neutral, matter-of-fact manner, as though it is ‘only reporting what it has been told’. One cannot help suspecting that, had a British volunteer worker been attacked by Palestinian youths, the youths would not have been referred to as mere ‘Settlers’, and that there would have been at least as much angry disapproval for flesh-slicing stone-throwing as there was for flesh-neutral egg-throwing ten days earlier.

But then, this is a pattern that asserts itself too often in the British media when it comes to Israel/Palestine. Palestinian fighters occasionally launch one, small, hopelessly-inaccurate rocket from, say, the Gaza Strip into Israel, knocking a futile hole in the desert, while Israel launches a settlement-destroying salvo of pinpoint-accurate ballistic missiles the other way, and this is usually reported in our mainstream press as Israel trying to ‘contain Palestinian aggression’.

Somehow, the crime always has to be ten times worse when committed by an Israeli for it to receive even half the condemnation reserved for a Palestinian crime. Now it seems that the Israeli crime also has to be ten times worse for it to receive the condemnation reserved for a crime by a mere protester for the British Left. Of course, that standard is still better than what the Palestinians have to endure, but that is not much of a consolation.

So, as a British Jew who is nauseated by Binyamin Netanyahu committing atrocities and saying he does it in the name of the World’s Jewish population, I would just like to say to the British media, you are too kind – much, much too kind – to Israel.