A victory for fascism in Turkey (Tweets) - Canary 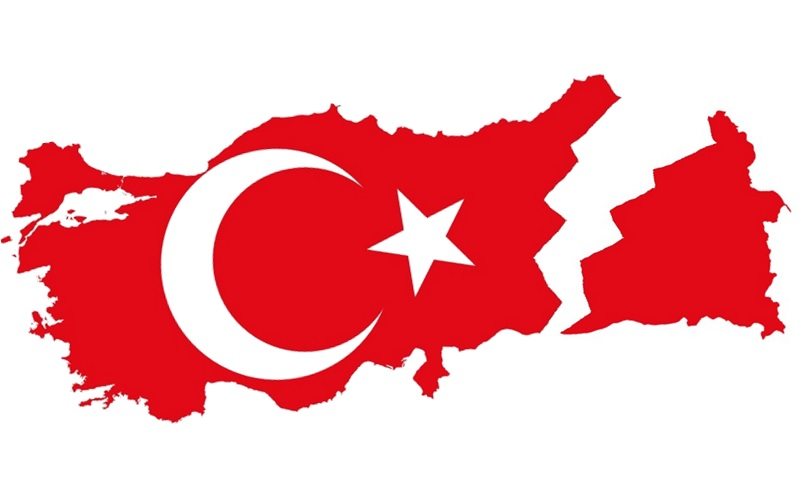 Yesterday, Turkish citizens voted in general elections for the second time in just five months. The result was a win for warmongers, chauvinists, and powerful social elites.

The victorious governing party, the AKP, represents a crossroads between religious, ethnic, and sexual bigotry, and it has sown both division and hatred ever since it came to power in 2002.

The HDP, meanwhile, is a progressive opposition party, which has suffered numerous violent attacks against its members and supporters in the last year but has still insisted that the voices of all people in society must be heard. It advocates multicultural unity, minority rights, and equality for women.

After yesterday’s election, it emerged with representation in the Turkish parliament, but less than it gained in June – when it shocked the establishment by passing the electoral threshold for the first time. This decrease in votes is mostly due to the increasingly violent campaign waged by the Turkish State against the country’s progressives in the last few months, but is also related to the fact that the HDP chose not to campaign officially after the horrific Ankara Bombing of 10 October.

In the days leading up to the election, the AKP “raided two opposition newspapers” and subsequently forced copies to be printed with “a pro-government slant and an image of President Recep Tayyip Erdogan on the cover”. With these kind of tactics being employed, it was no surprise when the party won a majority of seats yesterday – in a country where, according to Can Semercioglu at Open Democracy, the Right’s control of the media has resulted in a “huge gap between the realities and the masses”.

day of victory of democracy and the people

This so-called “victory”, however, came amid an atmosphere of repression, which allegedly saw:

The internet, meanwhile, which has been attacked by the AKP regime before, has apparently seen a number of fake accounts on Twitter spreading anti-opposition propaganda. According to The Daily Dot’s Efe Kerem Sozeri, it is now “getting hard to find the real people telling the truth” thanks to government infiltration on the web.

Even international observers were not safe, being detained by police and physically attacked by an AKP candidate and his strongmen. And the heavy militarisation of the elections led European Parliament delegate Martina Michels to affirm that the electoral atmosphere did “not comply with any democracy criteria”.

Europe’s friend in the Middle East

Nonetheless, the leaders of Europe need all the allies they can get in the Middle East. While trying to slow down the flow of refugees to Europe, they also want to assure the interests of Europe’s economic elites in the region – which could be affected by an increasingly-powerful alliance between Russia, Iran, and their local allies. For lecturer Kenan Malik, this is precisely why the EU has recently swept Turkey’s deteriorating human rights record under the carpet in order to make a “stinking refugee deal”. And this deal, he says, is not aimed at helping refugees or creating true stability, but at bolstering the “beleaguered leaders of both Turkey and the EU”.

With its NATO allies turning a blind eye to its erosion of democratic rights, says Sabancı University professor Ersin Kalaycıoğlu, the Turkish regime looks “more and more like a fascist movement” every day. And as a result, he insists:

There is no environment conducive to free and fair elections

Human rights and the rule of law in Turkey are at the worst level I’ve seen in the 12 years I’ve worked on Turkey’s human rights.

Overall, however, the comments of one retired teacher in Diyarbakır summed up yesterday’s elections in the simplest of ways:

Disappointment and anger in #Diyarbakir. One retired teacher says: I feel heartbroken. They steal and kill and still win. #turkeyelections

In short, the party of war and division stands triumphant after its recent victory. Having come so close to being pushed out of power back in June, its authoritarian warmongers have now used the full weight of the state apparatus to generate the results they wanted. And in their search for dominance, their main weapons have been corruption, repression, and terror.

To express your concerns about Britain’s complicity in the deteriorating human rights situation in Turkey, please write to your MP.