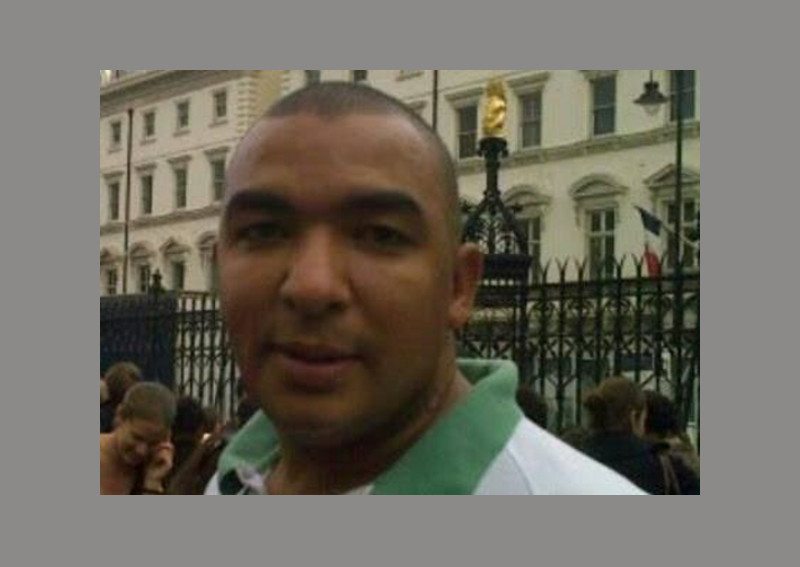 Deaths in police custody is a taboo subject that people want to ignore but justice delayed is justice denied.

Yesterday marks the second anniversary of the death of Leon Briggs. Leon Briggs died on 4 November 2013 after he was arrested by Bedfordshire Police in Luton. He was 39 and left behind a partner and two young children.

The story behind Leon’s death follows an all too familiar tale of police custody deaths: he was arrested, detained and later became ‘ill’ before dying. The investigation into the death of Leon Briggs was duly instigated by the Independent Police Complaints Commission (IPCC), who deemed it to be a criminal investigation, but as is common in police custody death investigations, answers have been slow in coming forward.

In the week following Leon’s death, five police officers and one detention officer were eventually placed under criminal and gross misconduct investigation and suspended on full pay. The investigation is now in its second year.

The IPCC have apologised for the delay in releasing the final report and conclusion, with the Police Crime Commissioner for Bedfordshire, Olly Martins, callously claiming that whilst he expects an accurate report, the investigation costs should be ‘kept to a minimum‘.

Should the public not expect fair and equitable justice for all? 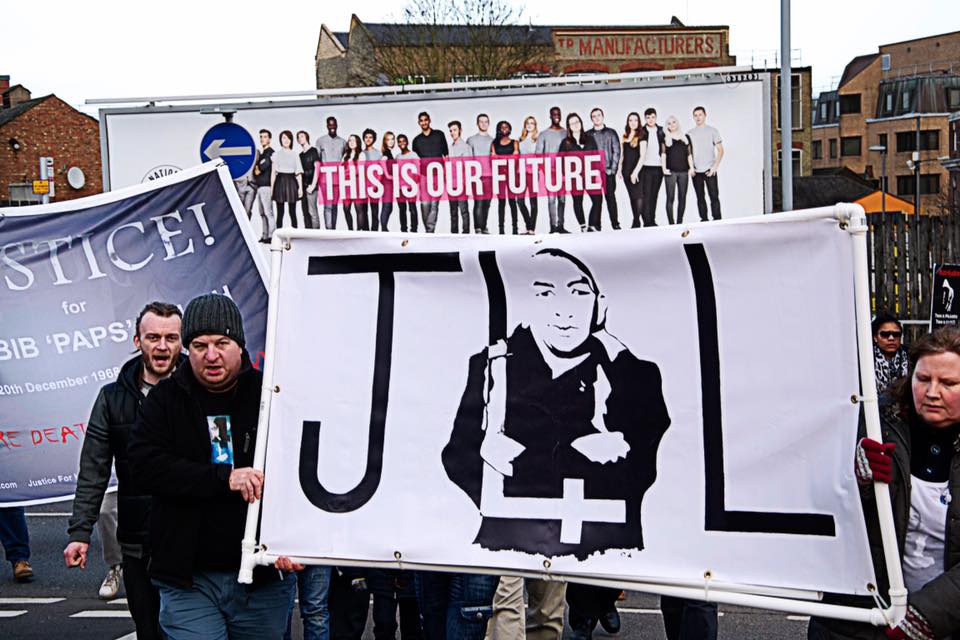 Prejudice can only occur where facts not previously known are made prematurely available to the public. The plaque just states what is in the public domain, that Leon passed away here.

Bedfordshire Police had already removed the temporary memorial of photos and dolls, stating reasons of security. The decision to block the placing of the memorial plaque did not deter the family from holding a vigil outside Luton Police Station yesterday evening.

Investigations into deaths in police custody often extend for years. This does two things: firstly, and perhaps the most important for the state, it gives time for people to forget (outside of immediate family and friends), and secondly, investigations and court proceedings of this nature are a costly venture for the average family to pursue. The result is families are effectively time barred from justice.

The same is not true when tragedy strikes the thin blue line. The justice system swings into action, perpetrators are caught and sentenced and rightly so. The same should be true for the people.

The police have a tough job to do with stretched resources and dwindling budgets, but the record for custody deaths taints the often good work they do. Leon’s death is, unfortunately, one in a long line of deaths in police custody and has led to an inquiry being announced by Theresa May.

Since the death of David Oluywale in 1969, there have been over 3,000 deaths following state detention or intervention. Whilst these deaths have occured across the spectrum of our society, the figure is disproportionately reflected in black men. Perhaps the most remarkable case is that of Christopher Alder in 1998.

Christopher Alder, a decorated British soldier formerly of the Parachute Regiment, died on 1 April 1998 shortly after being arrested and detained by Humberside Police. After almost 20 years and a lengthy investigation, his family are still no nearer finding justice. His sister Janet’s tenacity to find the truth uncovered a tale of police neglect and conspiracy that is as shocking as it is disturbing. A coroners jury decided in 2000 that Christopher had been unlawfully killed. In 2002, five officers went on trial for manslaughter and misconduct in public office but were all eventually cleared. The UK government was eventually forced to apologise, on behalf of Humberside Police, through the European Convention of Human Rights to Christpher Alder’s family for a failure to preserve human life.

To date, no criminal case has been successfully brought against a police officer following their involvement in a detention or custody death.

The justice system is supposed to be there to support families in their time of need but when the watchmen are themselves under the microscope, we find ourselves adrift with only each other for support and are left to campaign and protest for basic human rights and social justice. In the absence of justice, there is just us.