This Tory MP is defying Cameron on Syria bombing, because his Middle Eastern friend said this ... - Canary 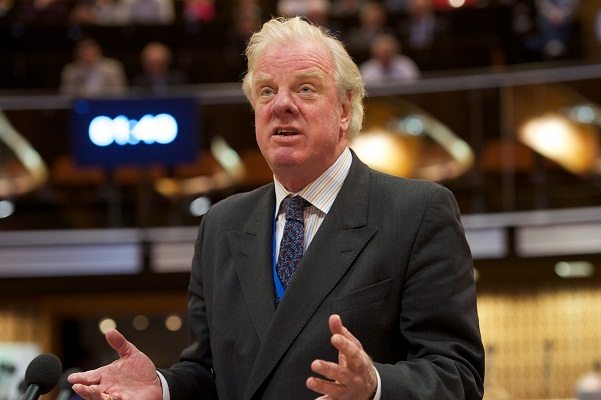 Edward Leigh, Conservative MP for Gainsborough in Lincolnshire, along with five Labour MPs, has tabled a motion rejecting the government’s plans for airstrikes in Syria on the grounds that it does not represent:

a coherent and comprehensive military strategy that has a real chance of successfully eradicating [Isis].

With visible emotion, he addressed parliament on the eve of the vote, saying that before the debate he had spoken to an Arab friend to ask him his honest opinion of the proposed attacks.

In Leigh’s words, his friend said: “I do not think you guys, in parliament, are being honest about this.” His friend, who remains unnamed, went on to say, “if you want to go to war because the UK has been asked by its allies then you should do that”. But then said:

In a heartfelt, yet tentative speech, which he opened by saying he was “full of doubts”, Ed Leigh cited his reasons why he was not in favour of airstrikes and said that to secure his vote, Phillip Hammond, the foreign secretary, would have to convince him that the government is acting in self-defence and that there is a “command and control centre in Raqqa, directly threatening London.”

He said he needed assurance it would be a “just war” and that the government should act “with deep humanity”.

Neither of these things seems likely.