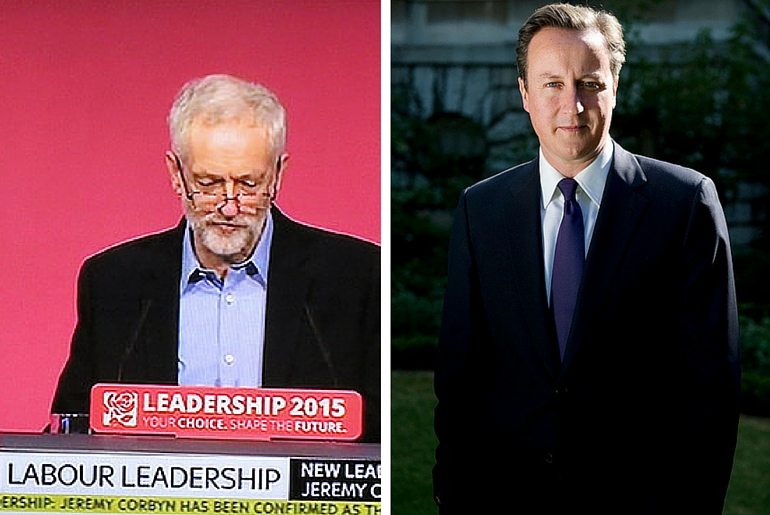 Jeremy Corbyn has tried to create a unified cabinet by organising a reshuffle. This has caused three shadow ministers to resign, with murmurs that others will follow. The problem with this is that while Labour focuses on its internal problems, it is not doing its job in opposing the damaging Conservative government.

Ian Austin, a Labour MP, had this to say:

While others are calling for more resignations:

Labour MP tells me they hope to see "at least half a dozen" front bench resignations today. Very angry at "cowardly" sacking of Pat McFadden

It may seem bizarre that Corbyn is willing to risk more Labour MPs criticising his leadership by merely maneuvering a few shadow ministers, after all, Corbyn doesn’t have the luxury of choosing whoever he likes to join his cabinet as many don’t want to join him. Also, Pat McFadden was removed in part because he asserted in the House of Commons that he didn’t think the Paris attacks were a result of Western intervention. While McFadden’s views may be overly simplistic, was his removal, rather than the removal of, say, Hilary Benn, necessary and worth the fallout?

Nonetheless, the parliamentary Labour party must start to recognise that Corbyn was elected by a huge mandate of nearly 60 percent and he won’t be going anytime soon.

These Labour MPs should start to challenge the government, rather than Corbyn, or Labour will risk the government enacting more draconian policies without any substantial opposition.

Only this week the Conservative government has overseen a situation where, in only two days, the UK’s top chief executives will be paid more than an average person earns in a year.

Also, Cameron has stayed silent as the British ally and UN human rights council member, Saudi Arabia, executed 47 prisoners in what was its biggest mass execution for decades.

This week Corbyn condemned the hugely expensive rail costs. Season tickets have increased 25 percent since Cameron has been prime minister meaning that ordinary people will soon be priced out of travelling on trains. Yet, the reshuffle has shifted focus and the Labour leadership’s position has not been heard loudly enough.

And, to add insult to injury, George Osborne’s desperation to privatise more and more public services will mean that it is likely that David Cameron will have overseen more public assets becoming privatised, upon leaving office, than any Prime Minister in UK history.

This staggering rising inequality, the continual increase in rail fares, Cameron’s silence over his ally’s executions and the wide-scale privatisation of our services, has not received anywhere enough scrutiny from the media that seems hellbent on spending days wondering what Corbyn’s reshuffle will look like. But that is expected.

What is unacceptable is Labour politicians that seem to be more worried about Corbyn’s reshuffle than they are on issues that will have far-reaching consequences in their own constituencies and globally.

It appears that some Labour MPs are more willing to cause havoc and oppose the Labour leadership than they are in opposing and challenging the positions of the Conservative government. For as long as this continues, Labour will not be seen as a serious contender for government and the Conservative party will continue to unleash its draconian policies on the UK.