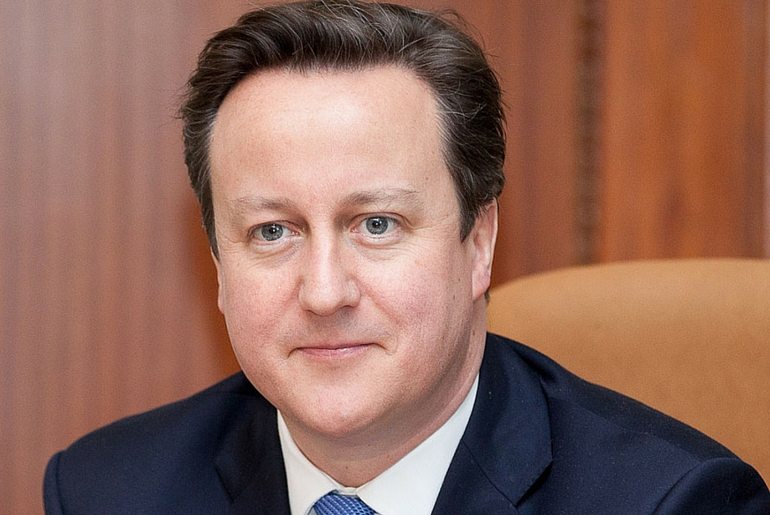 The Conservative government keep coming up with new ways to attack those from poorer backgrounds. Despite promises to help people from lower income backgrounds, David Cameron has decided to scrap bursaries for nurses and axe maintenance grants for poorer students. This has been described as an “assault on aspiration”.

Bursaries and grants are ways of ensuring that people from low-income families can afford to go to university. They help with costs such as electricity bills, food bills and rent. Now, these grants will be turned into loans causing poorer students to incur debts of £53,000, rather than the already eye-watering £40,300.

In the run up to the 2010 election, Cameron was on video arguing that it was his plan to not only “help” those from lower-income families and “definitely keep” bursaries but to also “expand” bursaries. This was as part of his “radical” education policy to ensure more equality.

Last year, Cameron axed bursaries for nurses which was described by the general secretary of the Royal College of Nursing, Janet Davies as a proposal that will:

saddle future generations of these student nurses with even more debt

unless nurses’ pay improves, many graduates will never be in a position to pay their loans back

It appears Cameron and his party has forgotten his promise to not only “keep” but “expand” bursaries.

Fast forward to 2016, and it is increasingly obvious that Cameron has no intention of helping students from low-income backgrounds.

On the 19 January, Labour failed in its attempt to block the Tories plan to scrap maintenance grants for the poorest students. Not only did the Conservative party destroy the aspirations of the working-class that Cameron claimed to support, but the Tories took pleasure in doing so. Nick Boles, education minister, described the National Union of Students as the “National Union of Shroud-wavers – I mean, sorry, Students”. The NUS was protesting in support of poorer students, obviously a laughable act for Boles.

Labour’s shadow first secretary of state and shadow secretary for business, Angela Eagle, described the scrapping of maintenance grants as

Cameron’s words should come back to haunt him. When Cameron said he was going to support working-class families in higher education, Miss Green, who posed the question to Cameron in the first place, replied, “I don’t believe you”. She was right. Cameron has shafted nurses and now students.

Support the NUS in their action against the cut to grants

Support the Canary so we can keep exposing this government.

Write to your MP to let them know how you feel about these cuts.