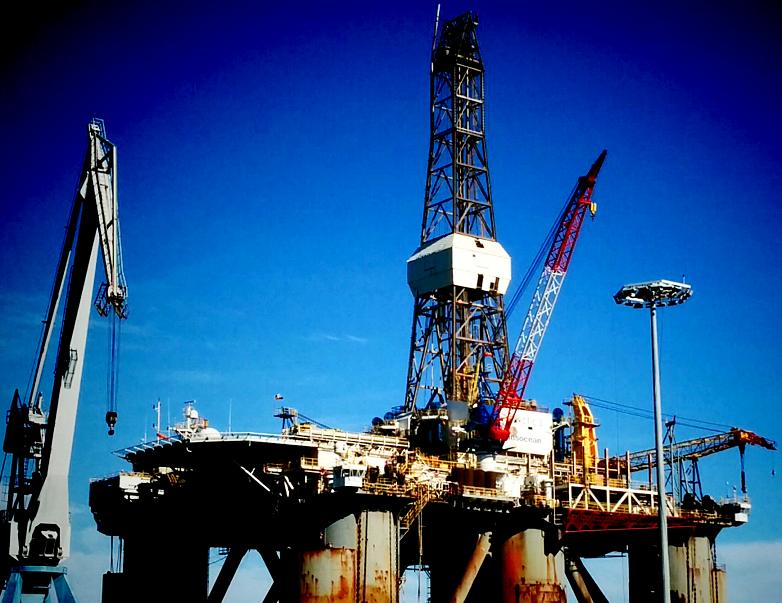 Iran has started charging for its oil exports in euros, instead of in US dollars. A lengthy embargo on Iranian exports was lifted in January. This was after a deal was reached with the US and the European Union over Iran’s controversial nuclear program. With the resumption of exports, Iran is poised to receive many billions of dollars in unpaid invoices from countries such as India. But Tehran has informed its debtors that it wants the bills paid in euros only.

In our invoices we mention a clause that buyers of our oil will have to pay in euros, considering the exchange rate versus the dollar around the time of delivery.

The move makes considerable practical sense, given that one of Iran’s biggest markets for general buying and selling is the European Union. Euros will simply be an easier currency with which to trade. However, it also has very serious implications that could heavily damage the US economy.

US manufacturing these days is a shadow of what it once was. While it still produces considerable amounts of goods, most major production happens in places like China and India. Countries in the far east are largely able to produce goods in higher quantities and at lower costs. Hence the enormous surge in exports to the west over the last twenty-five years, especially by China.

With goods more easily and more cheaply attainable from the growing industries of the far east, US goods are less attractive internationally. There is therefore far less use for the US dollar in most markets than there was in, say, the 1960’s.

The only really major demand point for the dollar these days is that it is ‘the oil currency’. To explain; since the mid-1970’s, almost all oil transactions around the world have been done in dollars only. This was thanks to a series of agreements the US had reached with the Organization of Petroleum Exporting Countries (OPEC). In exchange for US military support and hardware, the OPEC nations agreed to trade crude oil only in dollars. This was the birth of what is sometimes called ‘the petrodollar system’. The general rule since that time has thus been, if you have no US dollars, you will buy no oil. This artificially ‘anchored’ the US dollar at a high value; just about all countries have needed a large and ever-growing supply of oil, so they have needed a large supply of dollars.

To this day, that is the main reason why the US dollar remains a fairly strong currency and in high demand. In most other markets, by contrast, US currency is relatively unimportant.

Herein lies the danger for the US. Iran wants to break from petrodollars, and it is probably not the only country leaning that way. If Iran succeeds in its attempt to have its oil exports paid for in euros instead, without repercussions, the other countries may follow suit. This is especially likely among OPEC countries that have frosty relations with the US. The more countries that stop trading for oil in US dollars, the further demand for the dollar will plummet. It will no longer be an essential factor in purchasing supplies of oil, any more than it is an essential factor in purchasing, say, supplies of toys. Indeed, it will no longer be essential for purchasing anything as such, except products peculiar to the US that have no universal demand. Therefore the dollar’s value will be sure to plummet, to the point where inflation on American markets could spiral out of control. It could mean economic collapse on a scale greater than the credit crunch.

This is a worst-case scenario, but it is no exaggeration; US economic stability is almost completely dependent on ‘oil primacy’.

It is worth noting that Ba’athist Iraq started selling oil in euros between 2000 and 2002. It was invaded by the USA early in 2003, under a doubtful pretext. Whether the economic threat of the one was really one of the causes of the other is open to debate. But the fear now is that, with Iran trying to switch to the euro as well, the US might intervene militarily to prevent it, under any pretext it can find. All the aforementioned arguments over Iran’s nuclear program mean a pretext is already there if needed. The threat to the US economy is genuine if other countries copy the Iranian shift, and the government in Washington may feel it has no choice. If a Republican wins the Presidential election in November, that fear will be heightened.

There has been little response from the US to the decision so far. This could be seen as cool disinterest, or it could be seen as an ominous building-of-anger. We shall have to wait and see.

The other side of this development is that the strength of the misfortunate euro could receive a timely boost. The world’s appetite for oil is undying and constantly growing. So a currency that joins the very limited club of currencies that can be used to buy it will have a powerful supporting pillar propped against it.