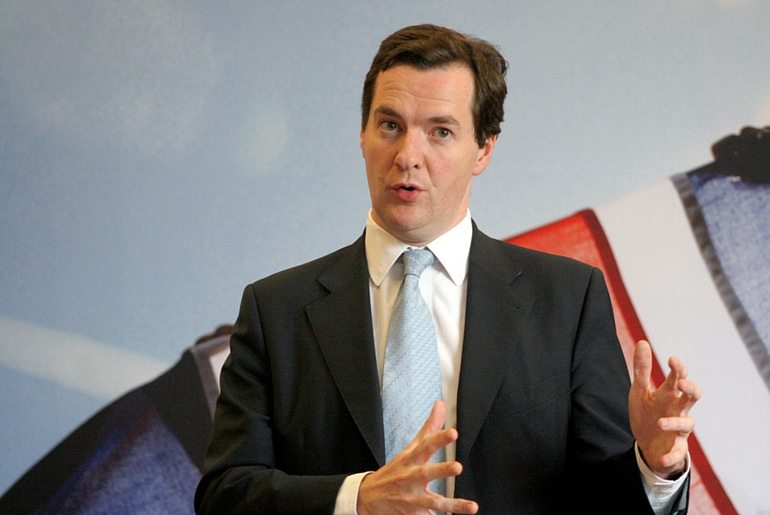 As Chancellor, George Osborne’s austerity measures cut deep. But as he freezes public sector workers’ pay, taxpayers will be funding another pay rise for MPs. This year they’ll get an extra £1,000.

Public sector workers have been burdened with only a 1% increase in their pay for the next four years. With inflation, this increase may actually become a real-terms cut in pay. Some civil servants have had a 20% cut in real terms in their wages, whilst other public sector employees have been warned that they may not even get a 1% pay rise. This means many public sector workers could be earning significantly less, in real terms, in four years time than they were in 2010.

It isn’t just public sector workers that are struggling. The government has scrapped grants that provide free school meals to 3,000 children – despite warnings that 200,000 children will be pushed into poverty this year.

Also, the government has cut benefits to those people who are obese because they can’t afford decent, healthy meals. This is despite experts warning against such draconian measures.

But while others are suffering at the hands of our politicians, MPs will get a hefty pay rise. Nine months ago MPs got a massive £10,000 a year increase, and now they’ve been given an extra £1,000. This latest payment amounts to around a 1.3% increase in pay, which is a greater increase in pay than the public sector cap imposed by Osborne.

Of course, MPs already earn three times the national average wage. They do not need the extra £11,000 they could have received over the last year. But many people across the UK could do with an increase in their pay, and will likely feel an awful lot of anger hearing that well-paid MPs will get an additional £1,000 of taxpayers’ money.

Many MPs are responsible for making decisions which create problems for families in the UK. Taxpayers’ money could be better spent elsewhere, helping such families. Instead, this latest increase in pay shows that we are not all in this together.

If you do not agree with MPs getting this pay rise, contact the IPSA who set their pay