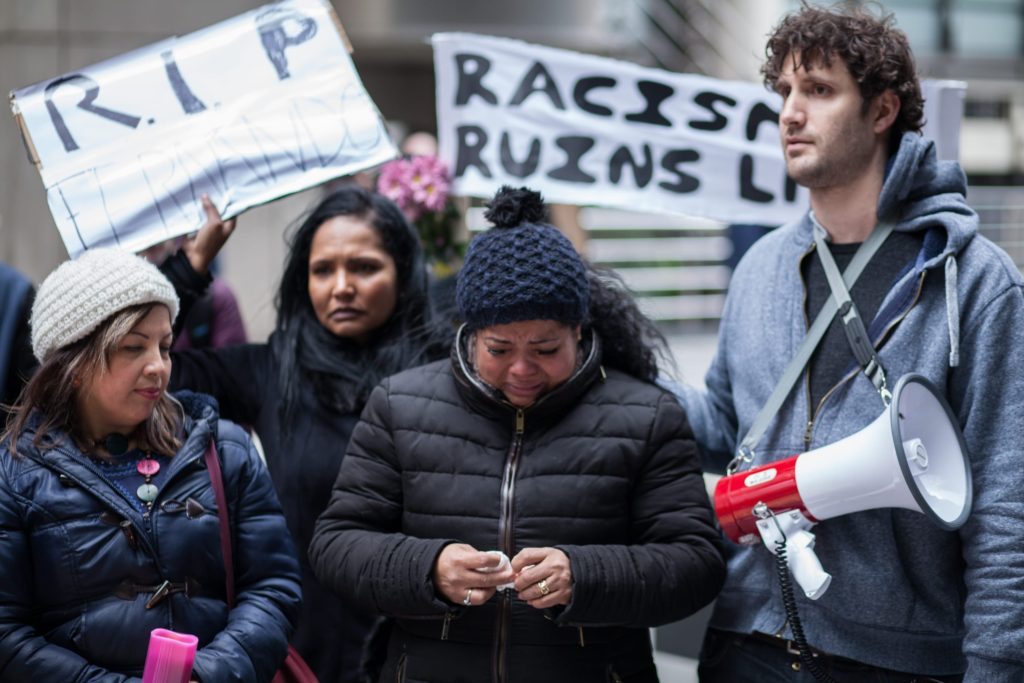 On the 17 December, husband and father Fernando Montero passed away following a heart attack. His life, and death, offers a window into what life is like for outsourced migrant workers in the UK’s capital.

Fernando moved to London from Spain in 2009, after losing his job and house as a result of the financial crisis. For the last five years he was employed as a cleaner by outsourcing giant Servest at the Willis Building, located in the middle of the City’s financial district.

During his time working for Servest, he was the victim of a destructive workplace culture. His supervisors repeatedly shouted at him in public, refused him the right to use the toilet outside of his break time, and failed to grant him annual leave. He couldn’t afford to take sick leave in the weeks before his death, because his contract only offered him £88 of statutory sick pay a week – hardly enough to support a family in London.

On the day of his death, Fernando called a friend in a state of distress. He felt too anxious to return to work, and was panicking about the treatment of himself and his fellow workers. A few hours later, he was dead. For Fernando’s wife Francia, the link between workplace stress and his death is straightforward:

“He passed away of a heart attack because of the stress brought about by the abuse and bullying of his bosses.”

Shortly before passing away Fernando joined the United Voices of the World union, and became a union representative. He was in the process of leading 18 other migrant workers through an official dispute process over their treatment at work.

United Voices of the World is clear that this kind of abuse is common throughout the cleaning sector. Petross Elia, General Secretary of the union, said:

“Unbeknown to most people many cleaners suffer from severe job-related stress, depression and anxiety mainly due to being overworked, underpaid or not paid at all and generally treated like second class citizens.

“The utter disregard for the wellbeing of cleaners is staggering and the cleaning sector is in desperate need of a complete overhaul.”

Fernando’s colleagues at the Willis building have reacted to his death with anger. One worker, who wished to remain anonymous, said:

“We have to do something about this. We cannot let his death simply pass us by. He died because he was being bullied and humiliated at work and his heart just couldn’t take it anymore.

“The worst thing is that after we found out about his death our employer Servest didn’t even recognise his death and we were all expected to carry on as normal without even showing our respects to him or looking in to what happened.”

On 12 February they held a vigil outside the building to remember him and oppose victimisation.

The United Voices of the World have led successful campaigns for the living wage and sick pay at Sotheby’s, and are currently in the early stages of a dispute with huge UK retail employer, Topshop – part of tax-avoiding Sir Philip Green’s Acardia group.

“I strongly encourage everyone who is or knows someone who is the victim of bullying at work to take action. Today Fernando died, tomorrow it could be you.”

The United Voices of the World are holding a protest on the 12th of March at Oxford Street Topshop.

All images via Gordon Roland Peden