This UK city is Europe's 'Green Capital', but its residents are dying from air pollution - Canary 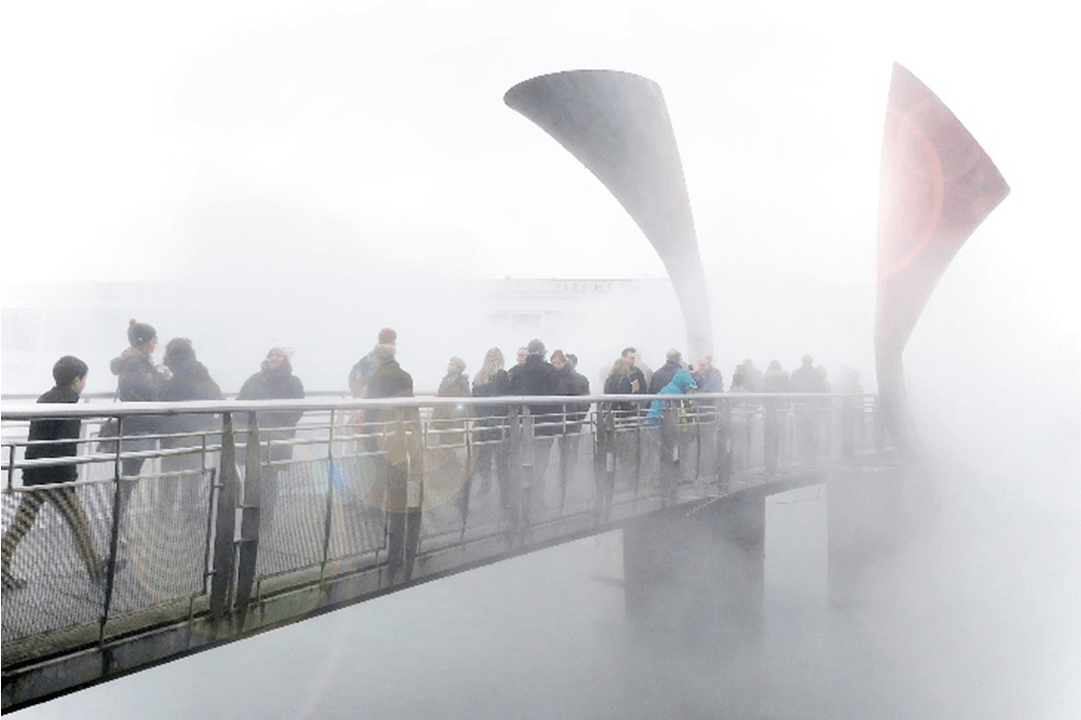 Bristol was awarded the European Green Capital (EGC) prize for 2015. The EGC is “a prestigious annual award designed to promote and reward the efforts of cities to improve the environment”, but a local report on air pollution has just thrown the city’s reputation into stark relief. 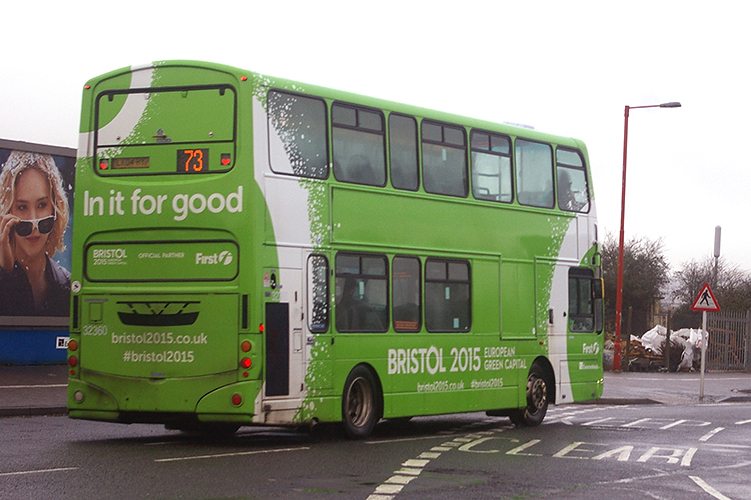 It is not a cash award, but a recognition of having achieved “high environmental standards”, “ambitious goals for sustainable development”, and acting as a “role model to inspire other cities”. The charge of Bristol’s EGC efforts was led by mayor George Ferguson, a former urban architecht with a focus on sustainability, who has been a controversial character in the city. He is seen by some as progressive and others as promoting corporate business as usual.

One of those bodies who has been critical of both Ferguson and EGC is local media co-operative The Bristol Cable, who published a feature last week titled Bristol’s Invisible Killer which outlines just how critical the air pollution problem in Bristol really is.

According to a Bristol City Council report from 2014 around 6% of deaths in Bristol each year occur due to particulate pollution. Simply breathing the air in a city, which was given the award for achieving ‘high environmental standards’ and ‘role model’ status last year, can be fatal.  The report also shows that 188 Bristolians died from particulate pollution in 2010, as well as 52 having breathing difficulties and 42 having heart problems.

This means that the rate of deaths from air pollution in Bristol is second only to those from smoking, and twenty times higher than those from road traffic collisions.

These figures are startling enough on their own, but perhaps more astonishing is that, despite their experience of a rush ‘hour’ that lasts from 3.30pm – 7.30pm every day, there is a real lack of awareness by Bristol residents about how bad the pollution levels are. The company that were overseeing EGC, Bristol 2015, were followed by massive scrutiny and criticism, especially by The Bristol Cable. These criticisms were largely the familiar business-as-usual ones: money funnelled to companies run by members of the board, lack of transparency and accusations of ‘green washing’ instead of actual moves toward sustainability and systemic ecological progress.

What this latest development shows is what many of the city’s residents and publications like The Bristol Cable have been saying for a long time: that the systemic structure of our government and its ties to the corporate dominance over society under capitalism is stalling the desperate need for real change. Were there any radical, well promoted, public debates about the environmental crises Bristol, and the globe, is facing, followed up by action to affect them, then residents would certainly be better informed and the year-long event may have been able to make more of a statement than it did.

Instead, multinational company First Bus was subsidised with almost £4m of public funds at a time when local budgets are being slashed across the board, and an international artist ran some water pumps for ten days to create fog on a bridge, in the ever-inspiring art installation ‘Fog Bridge‘.

Disclaimer: I am directly involved in media co-operative The Bristol Cable.

Sign this petition to make Bristol air cleaner and safer.

Support The Canary to keep holding power to account and exposing ignored issues.

Support The Bristol Cable for the same reason!