The government's latest attempt to bury bad news has failed spectacularly, but they're not stopping there - Canary 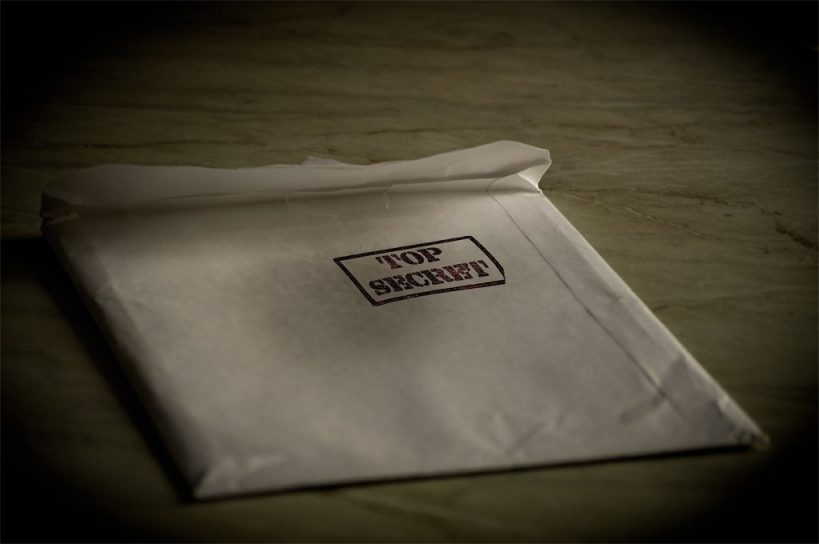 We can all enjoy a win for democracy as it was announced on Wednesday 2 March that after an independent review, submitting Freedom of Information (FoI) requests – whereby the public can request hidden information from the government or public bodies – will remain free of charge. This result is a victory not only for the press but the entire British people. The FoI commission report states that the system is “working well” as it is, and so well that it has “change[d] the culture of the public sector”.

FoI requests allow the public to find out about the decisions that our elected officials and those in power make on our behalf. It facilitates democracy by allowing the public to access information that the government would rather keep hidden, as long as it is in the public interest and won’t harm national security in real terms. For example, without the FoI function we would not know that Sir Cyril Smith discouraged police from investigating his sexual abuse of children, or about the MPs’ expenses scandal.

The review into the FoI procedure came after a legal back-and-forth over whether or not the Cabinet could veto requests. Under the original legislation a veto was possible, and the government blocked requests when it wanted to obscure issues such as changes to the NHS and the Iraq war – even when those requests were backed by the courts. Fortunately, judges later ruled that the veto was unlawful, and it was removed. After the release of the Black Spider memos in May 2015, that revealed Prince Charles’ attempts to influence government ministers, fears that ‘sensitive’ information was ‘vulnerable‘ encouraged the Cabinet to make the unsurprising move to bring the veto back in.

It was then reinstated, but with new parameters – the intentions of the executive veto must be made “crystal clear” and the application of it made sooner, rather than after an appeal has gone to court, preventing lengthy legal battles.

There was also a possibility that charges would be levied against those making requests, which would have added yet another layer to the undemocratic proposals for reform of the act, but these were struck down entirely, save for small admin costs such as photocopying.

Luckily the commission found that the current measure, one of the strongest by which the public can hold government to account, is perfectly sound and announced no radical overhaul would be made. It was noted, however, that some of the wording needed to be made clearer.

The report went even further to say:

In some areas, the commission is persuaded that the right of access should be increased.

taxpayers should know if their money is funding a company car or a big pay-off.

However, champions of the act say that it doesn’t go far enough, and warn that the mass of regulations and guidelines around the act could still be used to subvert it. Deputy Labour leader Tom Watson also wants the FOI to have a wider reach than it currently does, saying:

[Labour] believe the Act should be extended to cover private sector companies that win public sector contracts and we will continue to make that case.

On the face of it the Government’s announcement is promising, but the report may bury smaller changes that could have a significant impact on the right to access information.

The definition of what information is and isn’t sensitive and of the public interest can be complex. But both the denial of a paywall and the commission’s positive diagnosis of the Act encourages hope for our ability to maintain government accountability through recent and looming politically volatility.

Find out more about how to submit FoI requests here.

Support The Canary, and independent media in the UK.