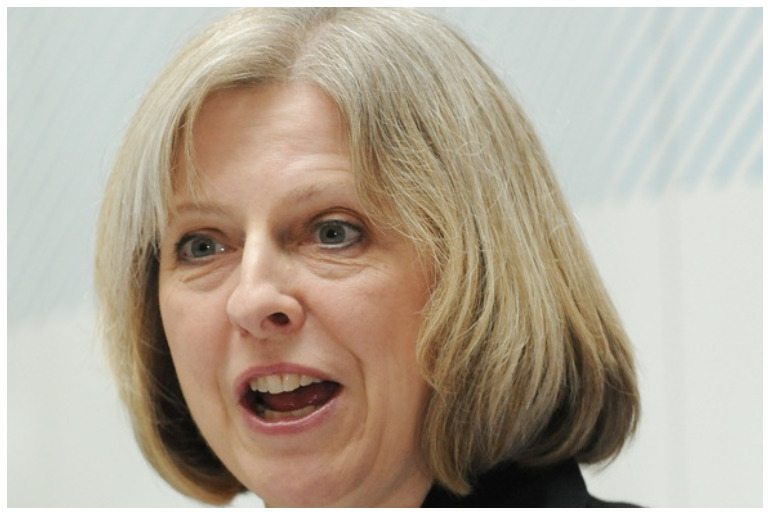 In an affront to our freedom, the Investigatory Powers Bill (IPB), expected to be introduced by Theresa May in parliament this week, will give unprecedented powers to security forces. That these changes are buried in a quagmire of almost 900 pages of documents at a time many are distracted by the EU question also suggests a blatant disregard for the democratic processes of parliament.

The draconian ‘snoopers’ charter’ grants police forces the right to look into everybody’s entire internet history and empowers them, along with the Home office, tax officers and some other public authorities, to hack into computers.

The bill itself is 258 pages (PDF) long. Accompanying the draft are 628 pages of overarching documents including codes of practice. That Theresa May seems to be trying to squeeze the bill through parliament whilst minds are focused primarily on the EU question suggests an opportunistic move.

According to Tory MP David Davis, there is “no doubt” that the government is trying to rush the bill, which will be published this week and debated line-by-line on 14 March, through parliament.

Critics have said that the manner in which government is rushing the bill through shows a “complete disregard for the process of parliamentary scrutiny”, and fails to provide time for MPs who will be voting for these powers to properly understand them. Human rights organisation Liberty, which has warned that the “minor Botox” adjustments made to the bill are not enough, also commented on the lack of adequate scrutiny:

Government must return to the drawing board and give this vital, complex task appropriate time. Anything else would show dangerous contempt for parliament, democracy and our country’s security.

Big Brother Watch meanwhile warns that the government may be missing a “golden opportunity” to impose security laws fit for the digital age and that:

In a connected world, where everyone is a digital citizen, these powers will impact us all.

Three separate parliamentary reports into the bill have found it “does not meet the requirements of clarity, consistency and coherence.” As such, a cross-party open letter has been published calling on the government to allow “adequate consultation” on the issue.

The attempt to rush the IPB through parliament once again highlights the Tories contempt for parliamentary procedure.