Our children's future is uncertain...so the government is selling it to profiteering private investors - Canary 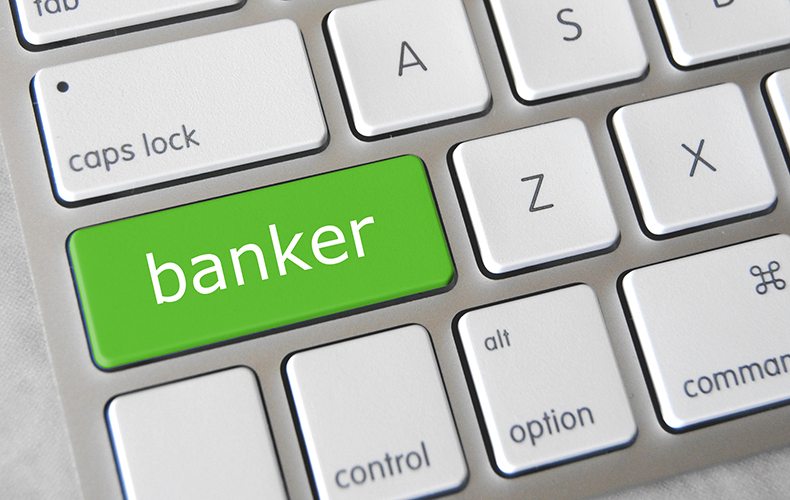 Business secretary Sajid Javid announced yesterday that the UK’s ‘Green Investment Bank‘ (GIB) would go on sale to private investors on Thursday. The bank, set up by the UK government in 2012 to fund sustainable energy projects, help build a lasting ‘green economy’, and reach our various climate responsibility targets by 2020, will now be up for grabs to foreign and private investors.

The GIB claims that the bank’s mission – to “accelerate the UK’s transition to a greener economy” – will be protected by a “special share structure“. They have created a ‘special share’ to be held by a third party, independent of both the lender and the UK government, on every investment. This special shareholder then has the final say in how the investment impacts the mission.

MPs and environmental groups have today expressed their skepticism of this supposed safeguard. Doug Parr, policy director at Greenpeace says the bank needs to have its “green credentials written in stone”, and lamented the potential fate of the GIB as just another company with a “good corporate and social responsibility officer”.

Lisa Nandy, Labour’s energy and climate spokeswoman, called the plan “reckless” and urged that “the sale should be stopped unless the bank’s special status is protected.”

The GIB is a world first and the government wants to build on its existing success, claiming that “having proven the business model works, we now want to make an even greater impact”. The front page of the bank’s website notes that it has already committed £2.6bn into £10.6bn worth of transactions for green energy in the UK, and that the sale of the bank to private investors could bring the treasury around £4bn before building on those investments.

In addition, the government is being advised on the privatisation process by US investment company Bank of America Merrill Lynch International Ltd. As indicated by their title, this huge financial services company is comprised of two large firms forced to merge, after they both experienced huge losses in the 2008 financial crash; the one that they helped to create,.

It is interesting that the US press have noted this, but the British press have largely discarded the fact of the company’s involvement from their coverage.

Javid says that “the challenge presented by climate change” means that the UK must “mobilise more funding for green energy projects” and that the GIB will “continue to do exactly what it says on the tin.”

In addition to the rampant privatisation that continues to be so divisive in the UK, this revelation has only increased fears that the loss of control of the bank by the UK government means it has become open to “funding more lucrative schemes abroad.”

Move your money into ethical banking with the Ethical Consumer scorecard.

Find out more about credit unions.

Support The Canary to keep holding power to account.