This brilliant new movement has a way for us all to 'Stick it to the Tories' (IMAGES, VIDEO) - The Canary 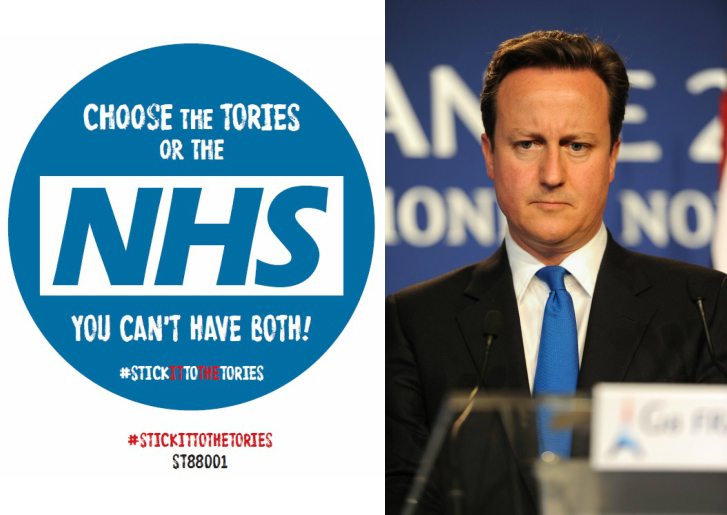 A new movement has just been launched encouraging us all to get out there and ‘stick it to the Tories’.

In collaboration with both national and local Peoples’ Assemblies, Green Party members and other Left activists throughout the rural UK, the West Wales People’s Assembly have launched a grassroots sticker campaign they’ve coined ‘Stick it to the Tories’.

The not-for-profit online production and distribution centre was set up in response to what Jim Scott, Pembrokeshire Green Party member, described to The Canary as a “no brainer”.  After being inspired by Left Unity’s anti-bedroom tax sticker campaign in 2013, he thought: “why aren’t more people selling stickers?” 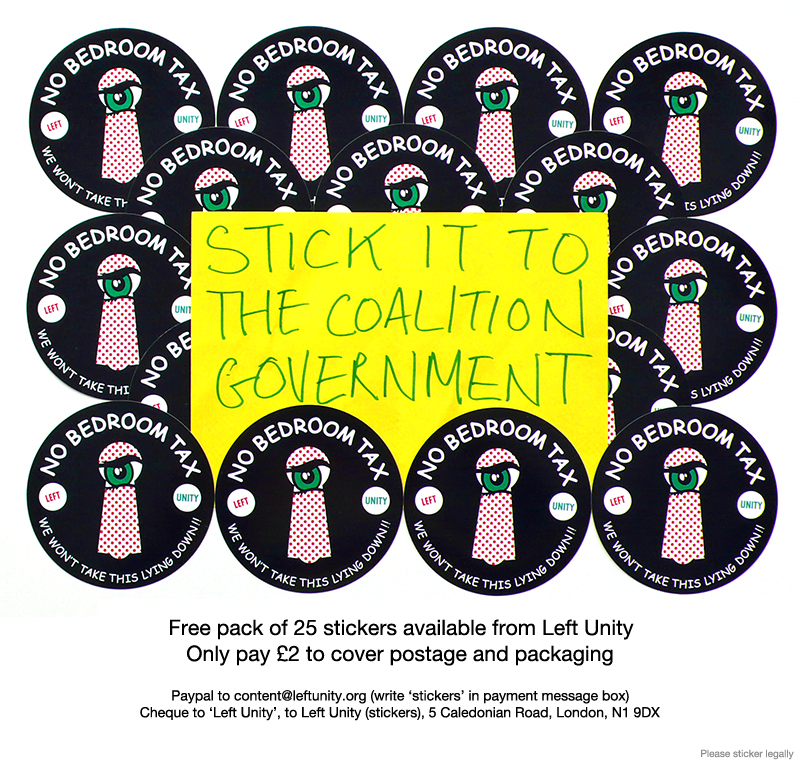 The website offers a range of stickers highlighting opposition to fracking, Trident, cuts to disability benefits and TTIP. In addition, there are those in support of our NHS, refugees and the Black Lives Matter movement. Activists may also contribute their own ideas to the creative design and make requests on the group’s Facebook page.

Although Scott, the promotional face of the campaign, told me that the movement would like to reach out further to encourage more support – in particular, to junior doctors and students – the list of supporters published on the #stickittothetories website is already impressive for such a young idea:

Whilst the idea of the campaign is a simple one, it is reliant on us getting involved and spreading the message of what Scott describes as:

the ideological assault which the Tories have unleashed upon us, and everything that we hold dear.

Every sticker will bear the #StickItToTheTories hashtag so it can be easily photographed and shared on social media. He hopes that the hashtag will help grow the campaign’s online presence. Geo-tags will also make the possibility of mapping different stickers’ location a reality, enabling activists to see what issues are big in which areas and enable further collaboration between groups.

Launched in retaliation to the ideologically driven, “unrelenting Tory class war” currently set upon destroying genuine democratic opposition, imposing draconian measures and forcing millions into hardships the Tories don’t seem able to contemplate, the campaign falls short of encouraging criminal damage but does encourage us to use a much overlooked democratic right: the right to dissent.

Now let’s get out there and #StickItToTheTories!

Buy stickers here and #StickItToTheTories yourself.

You can also help by tweeting and sharing (@StickaTory) with the hash-tag #StickItToTheTories.

Get involved with the People’s Assembly.