Energy companies are overcharging us £1.7bn, but this report reveals something even worse - Canary 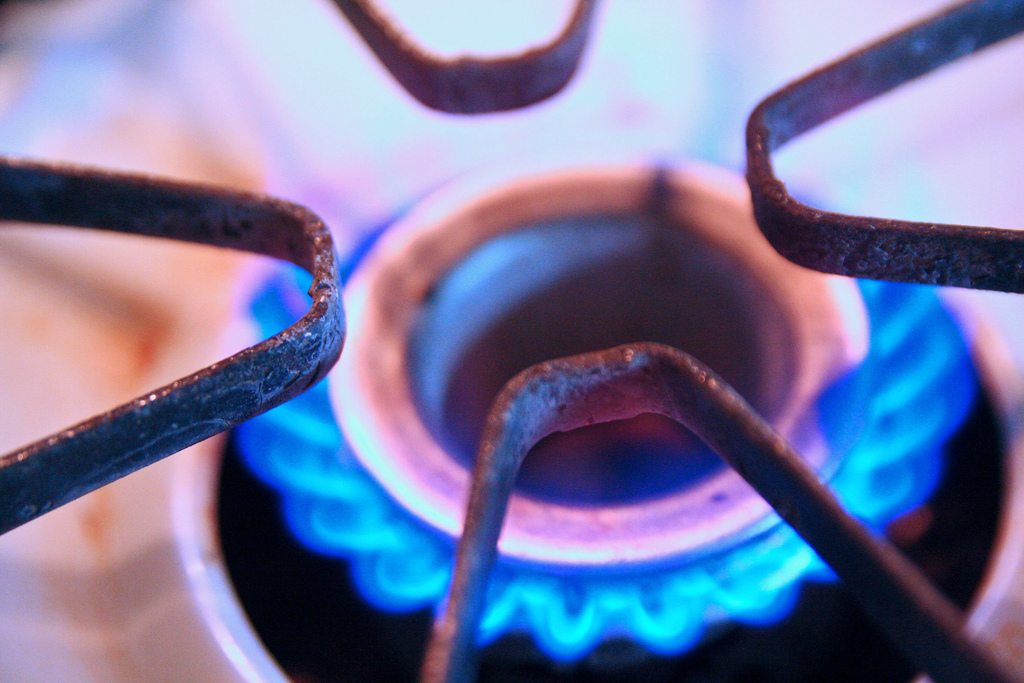 The Competitition and Markets Authority (CMA) has released the findings of their 18-month-long report into the energy sector, announcing that UK residents are being “overcharged by £1.7bn” in energy bills each year.

While criticism from government, consumers, energy companies and the media has arisen in the wake of the report, discussion of the sustainability or long-term future of our energy sector is conspicuously absent.

The primary proposal put forward by the report is that a database be held by the regulator, Ofgem, containing the addresses of all homes that haven’t switched provider in the last three years. The claim is that encouraging these “disengaged domestic customers” to switch provider could save them around £300 a year, by securing a better tariff.

In addition, the proposal intends the sharing of the database of home addresses to encourage competition between the Big Six energy providers and the thirty other, smaller, providers in the UK. All customers added to the database will be informed, and are able to opt-out at any time.

The proposals have been heavily criticised by fuel poverty campaigners and opposition MPs alike for being “watered down“. More radical plans for price caps were shelved after “fierce lobbying” of the CMA by the Big Six, ensuring that a lack of rigorous reform continues to favour their monopoly.

The investigation into the energy sector came about while Ed Miliband was Labour leader, when he made a commitment to an energy price freeze in response to rising living costs. Energy companies were hard pressed to defend themselves at public hearings during the investigation. But is acknowledging that energy prices are too high for the majority of customers actually enough to make any difference in real terms?

Up to now, the majority of interventions in the energy market have been based on so-called information remedies, solutions that encourage people to switch by making it easier to do so.  These initiatives, such as the imposition of a four tariff cap and or compelling suppliers to tell consumers about cheaper tariffs, have not transformed the market in the way that it was hoped they would.

These latest proposals make no diversion from those that were previously enacted, and failed. Citizens Advice also said they hope to:

welcome an overdue policy, which acknowledges the limits of the free market and begins the path to ensuring that energy suppliers treat our most vulnerable households more fairly.

Again, very clearly, we are seeing an inability, at all levels of power in business and government, to recognise the many limits of the free market to provide for the benefit and survival of the majority.

Shortly after the CMA’s report was made public, think-tank Green Alliance released findings of their own which show that building renewable energy capacity in the UK would actually be far cheaper for the taxpayer than the current subsidy given to the fossil fuel industry.

Subsidy-free renewables are within sight, but their cost is exaggerated by current policy. To meet carbon targets and protect consumers from higher costs, we should focus on how to make all renewables cheaper than other forms of power. The chancellor should use the budget to correct this imbalance and so reduce the cost of low-carbon subsidy.

Though it’s by no means unimportant, the short term cost to customers is not the biggest issue at hand here. What the CMA’s lacklustre ‘intervention’ into energy governance shows is that the UK political sphere, highly influenced by the ‘needs’ of business and the neoliberal thinking that favours it, is wildly out of touch with the realities of the energy crisis.

This is not only a financial crisis for the country’s citizens. It is an environmental crisis that is worsening as we speak.

At time of writing, the record for the hottest average global temperature has been set twice this year already – and we’re only on month three. That the report makes no connection between runaway prices, runaway corporate power and runaway climate change is unacceptable. We must continue to fight for a radical transformation of the leadership of our country – in both the business and political arenas.

Write to your MP about championing a sustainable, renewable future for our energy.

Join one of the many campaigns around British energy.

Support The Canary in producing fresh, free, and fearless journalism.