Osborne fails to comment on billions in cuts, so media get distracted by this (TWEETS) - The Canary 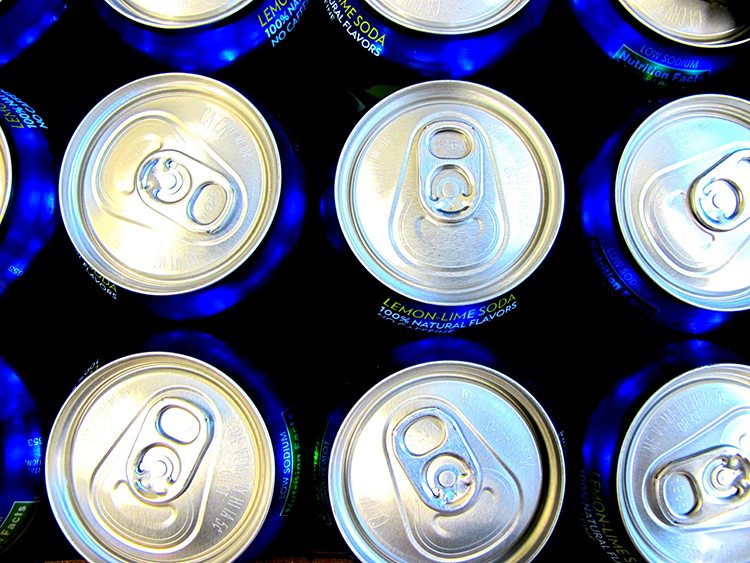 Today’s budget outline from Chancellor George Osborne has captivated not only his supporters and detractors, but those who remain frustratingly neutral to the slashing of public spending that he has become so notorious for implementing. But it has taken just a few hours to shift the conversation from the £4bn in further cuts that were predicted, to exactly how much sugar is going to be in our favourite 33oml can next year.

The Chancellor announced that, in fact, there will be £3.5bn more in public spending cuts by 2020 – generously letting us off the further £500m, for the moment.

As I was trying to explain on @skynews, there is a whole LOAD of jiggery-pokery beneath the big figures to ensure GO gets surplus in 2019/20

3. He is pencilling in £3.5bn of spending cuts for 2019/20 without explaining how he will achieve them

The big story this morning was the four billion pounds we were rumoured to lose on top of the billions in welfare he’s already cut. But Osborne’s silence on where the slightly fewer billions would hit us has allowed them to be swept under the rug.

The last pre-budget cuts pushed through Parliament were the widely criticised reductions in disability benefit, grabbing headlines after being blocked by the House of Lords twice. So, Osborne is clearly attempting some damage control with the 2016 budget. Of course, he hasn’t dropped his ideology. He cut corporation tax by 3%, and announced privatisation plans for all state schools in England (yes, really).

Matthew d’Ancona at The Guardian is one of the few to note the glaring absence of an outline for the three and a half billion in further cuts. He has suggested also that today’s move to the centre may be Osborne positioning himself in as favourable a light as possible, not only to appeal to wider voters but also, potentially, in a bid for leadership of the party.

However, Osborne’s missed growth, debt, and deficit targets have not escaped the media spotlight. Nor has his reliance on borrowing, which will be almost five times higher than expected: £21.4 billion in 2018-19 – “almost £16 billion off-target” according to the Office for Budget Responsibility.

When the looming £3.5bn in further cuts to an already desperate class of people is going to come, we don’t know. Where they will hit we don’t know. But it would help if the mainstream media paid as much attention to them as they immediately have to the sugar-coated fizzy drink angle.

We did it guys !!we did it !!! A sugar levy on sugary sweetened drinks …… A profound move… https://t.co/0XkydLzLCo