Osborne distracts Britain with his budget, then drops this utter bombshell - Canary 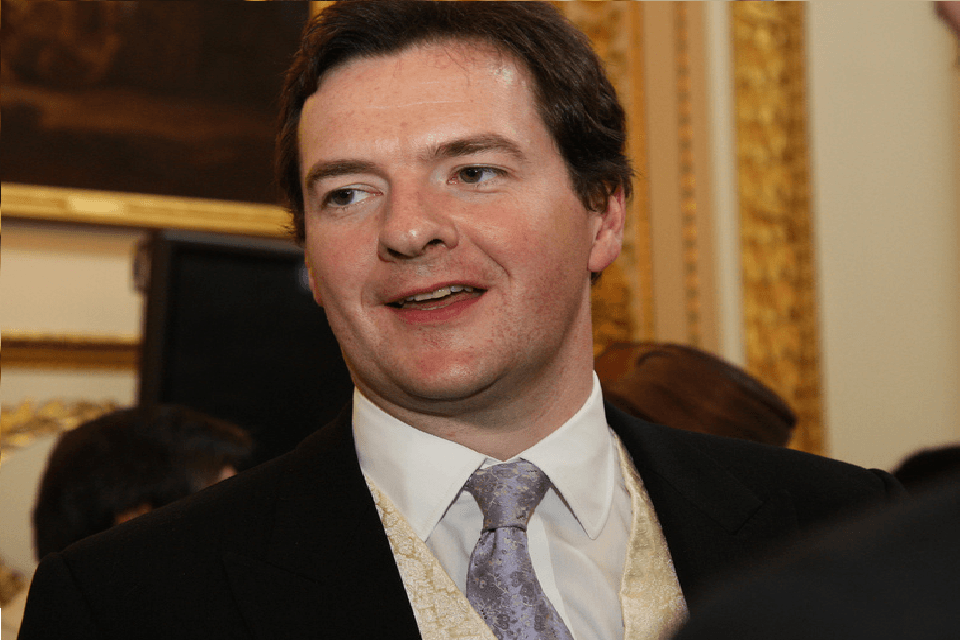 This week, George Osborne used his budget announcement to bury a multi-billion pound loss for the taxpayer. It turns out he has cost us funds that could pay for over 100,000 nurses – for a decade.

On budget day, Sky News quietly posted an exclusive analysis of figures from the Office for Budget Responsibility (OBR). Their findings – described by Move Your Money as “explosive” – show that the taxpayer is set to lose nearly £22billion from George Osborne’s planned sale of our shares in the RBS bank.

What could we buy?

If Osborne didn’t keep mishandling the nation’s finances, our public institutions would be looking a whole lot better. The £22bn we are set to lose from RBS shares could pay for either:

But no, the opportunity will be squandered instead, while the British people are enduring an unprecedented housing crisis and an NHS buckling under austerity.

An ordinary person would be sacked

The morning after his budget, Osborne was asked on BBC Radio 4:

What’s a bloke got to do in your job to get the sack?

John Humphrys suggested the Chancellor should be sacked for missing his own arbitrary deficit targets. Yet this billion pound loss is arguably much worse than that, as it totally overshadows the revenue that will be generated from the austerity measures within the budget.

The budget contained cuts to disabled people’s Personal Independence Payment (PIP), to the tune of £4.4bn by 2020. This is a measly one-fifth of what Osborne will lose here. In other words, we could pay for it five times over if Osborne wasn’t vying to be the most incompetent chancellor Britain has ever seen.

Back in 2008, we bailed out RBS for a whopping £45.5bn, and we are now getting less than half of it back. This represents a direct transfer of billions from the public purse to the private sector.

If we’re going to make such a loss, let’s keep the bank nationalised and make profit from the shares. RBS had a net profit of £0.734 billion in 2014.

On Tuesday, a poll conducted by BMG showed that the British public are starting to realise just how incompetent the Chancellor really is. The poll found that 59% of the British people have little or almost no faith in Osborne’s ability to manage the economy.

This multi-billion pound loss for the taxpayer is a game changer. Osborne promised last year:

When you take the banks in total, we’re making sure taxpayers get back billions more than they were forced to put in.

To be fair, Osborne was right on one thing. We were “forced” to bail out the banks that caused the crisis, in what was a total insult to British democracy. Now we look set to lose untold billions that could be used to fund our public institutions, and Osborne just casually tries to sweep it under the rug.

Let’s stop letting him get away with it.

–Support The Canary so we can continue to bring you what the mainstream media omits.

–Write to your MP to ask about their position on this huge loss.