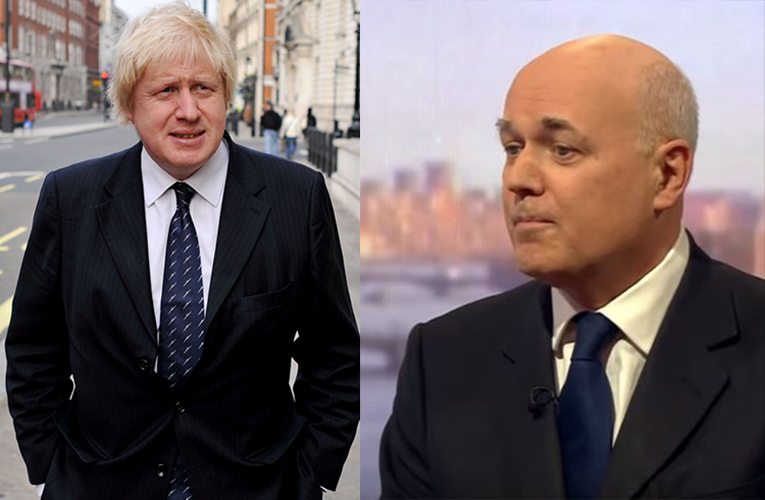 According to research published Monday morning by the Confederation of British Industry (CBI), a ‘Brexit’ vote to leave in the EU referendum could result in a 5% reduction in Britain’s economic output by 2020, including £100 billion being wiped off GDP and job losses of around 950,000.

a real blow for living standards, jobs and growth

The CBI is described as Britain’s ‘biggest business lobbying group‘. They hired financial services firm PwC, the largest professional services firm in the world, to model the UKs accounts under different scenarios after the referendum.

annual growth within the EU would be 2.3% to the end of the decade, compared to an average of 1.5% if the UK had a free trade agreement with the EU, or 0.9% if it operated under World Trade Organisation rules.

Even before the report’s findings were published, the BBC reported that a CBI poll showed 80% of its members would vote against a Brexit. Polls show that the British public have far less consensus on the debate however, with 40% on either side and around 20% who remain undecided.

Despite the revelations by the CBI, they maintain that they will not campaign on either side of the EU debate and have sought legal advice in an effort to maintain political neutrality.

Meanwhile, the news media continues to light up with the fallout from the Conservative front-bench rifts. Plenty of speculation continues as to high-profile Conservative ministers’ intentions over this weekend, with regard to a number of issues; the EU referendum being a pivotal one.

Iain Duncan Smith’s resignation and criticism of Chancellor George Osborne has been followed by David Cameron’s alleged criticism of the Chancellor, and rumours that the in-fighting is not simply a spontaneous result of disagreement over the Budget, but rather a contest for party leadership and resentment over the Tory split on Brexit. In addition to the supposed disagreements over welfare, Duncan Smith has come to blows with Cameron over the EU previously.

Further, the PM is apparently peeved that Osborne has not “vociferously” supported him. Duncan Smith is rumoured to have resigned in order to prevent Osborne’s succession, and it’s previously been predicted that the further-right and pro-Brexit Boris Johnson has been the most likely contender for Osborne’s leadership opposition. The London mayor has yet to comment, having just returned from a skiing holiday.

While the government front bench continues to trade blows in its explosive power struggle, it is important that the media also keep the public as informed of the facts and figures ahead of the referendum. Otherwise, our future may be more affected by ‘personality politics’ than an understanding of the economy that we all rely on.

You can research the EU referendum.

Support The Canary in providing context to media coverage.

CORRECTION: Due to a typo the article originally read that £1bn, not £100bn, might be lost from GDP. This was corrected by the author on 21st March.