The US military is going to build a huge new spy base, in Britain - The Canary 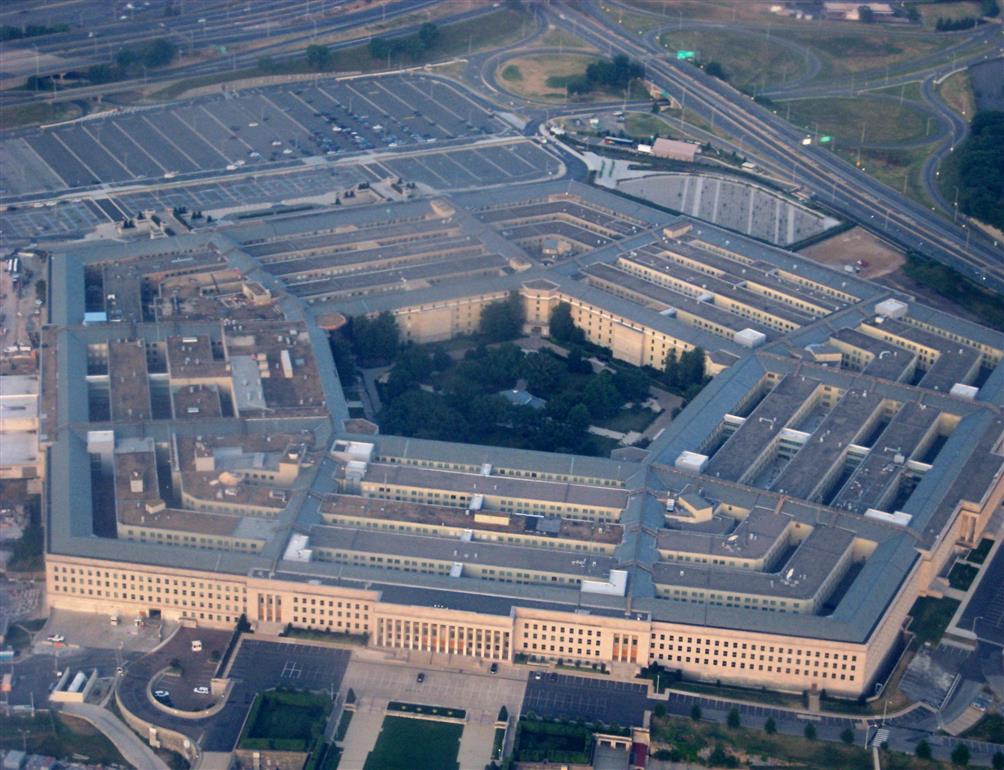 The headquarters of the largest network of military instalments on the planet is set to announce a further expansion later in the week. Here, in Britain.

Following much debate in the US over the location of the new centre, the Pentagon seems to have decided on the UK over the Azores Islands, Portugal. The decision has angered the Republican chairman of the House Intelligence Committee, Devin Nunes, who has been engaged in a long-running dispute with the Pentagon over proposals to scale-down US presence in the Azores, in favour of expansion in Britain.

The proposed Joint Intelligence Analysis Centre will be located at RAF Croughton near Milton Keynes. Costing around £200m to expand and equip, the base will offer employment to around 1,250 staff; likely a combination of US and British military and communication experts. Its primary role will be to act as the US’ headquarters for military data in Europe and Africa, collecting data from 50 countries across the two continents.

Reading between the lines of military rhetoric, it will be another spy centre.

The US military already has a significant presence in Britain which it has maintained and expanded since the end of the second world war. Currently, US military personnel operate out of 6 bases around the UK. Thanks to the revelations of Edward Snowden however, we now know beyond any doubt that these operations are not restricted to military collaboration, but also to mass intelligence gathering.

Snowden revealed to the world the pervasive extent of cooperation between GCHQ and the NSA: that the NSA taps into emails and messages sent through Skype, Google and Facebook routinely, providing access to GCHQ. That both agencies have access to 194m texts and 5bn location records per day. Or the largest mass surveillance infrastructure on earth lacks proportionate oversight and judicial authorisation for the vast majority of its operations.

All this from two countries who claim to fight for freedom and democracy across the globe.

Whilst GCHQs role came under widespread scrutiny for a time, mass surveillance has been widely dropped as a topic for debate in the mainstream. The Snoopers’ Charter for example, has received extensive condemnation from lawyers to tech giants, yet has just been rushed through Parliament avoiding much mainstream media scrutiny as they focus on the Budget and Tory in-fighting.

There are many who have not given up the fight, however.

As groups such as Privacy International, Amnesty, Liberty and many human rights organisations across the planet fight for our privacy on a legal basis, others such as the Campaign for the Accountability of American Bases (CAAB) stage their protests directly from the grassroots. At least, until they are banned that is.

Last week, Lindis Percy, 74, was arrested whilst exercising her democratic right to protest. Percy, a founding member of CAAB, was arrested whilst demonstrating outside RAF Menwith Hill Air Force, Harrogate, a joint US-UK intelligence gathering base, and a staging ground for weekly vigils against US presence organised by CAAB.

Following Percy’s arrest, however, local authorities issued an official dispersal order banning protesters from assembling there in future: a slight on the democratic rights of the British people.

How far does US military presence stretch?

It is no exaggeration to call the US’ network of military bases and installations the largest in history. The US currently operates just shy of 800 military bases spreading across every continent and into 70 sovereign nations. To put this in perspective, David Vine, associate professor of sociology at American University, points out that in stark contrast;

Britain, France and Russia, have about 30 foreign bases combined.

The US clearly dominates the world militarily, whilst simultaneously shouting down any other nation who may wish to expand their military capabilities as aggressors. Former CIA consultant, Chalmers Johnson, describes how many remain ignorant to this fact, however:

As distinct from other peoples, most Americans do not recognize—or do not want to recognize—that the United States dominates the world through its military power. Due to government secrecy, our citizens are often ignorant of the fact that our garrisons encircle the planet.

Along with Britain, recent announcements of US expansion also include their move into 5 permanent military bases in the Philippines. Said to be an attempt to de-escalate tensions between the Philippines and China in the West Philippines Sea, the additions have raised questions amongst Chinese authorities.

A spokesperson for the Chinese Foreign Ministry asked:

As usual, it is one rule for the US and another for everyone else.

Get involved with the CAAB.

Watch the Four Horsemen documentary for more information on the US Empire.

Support Liberty in their campaigns to defend human rights and civil liberties.