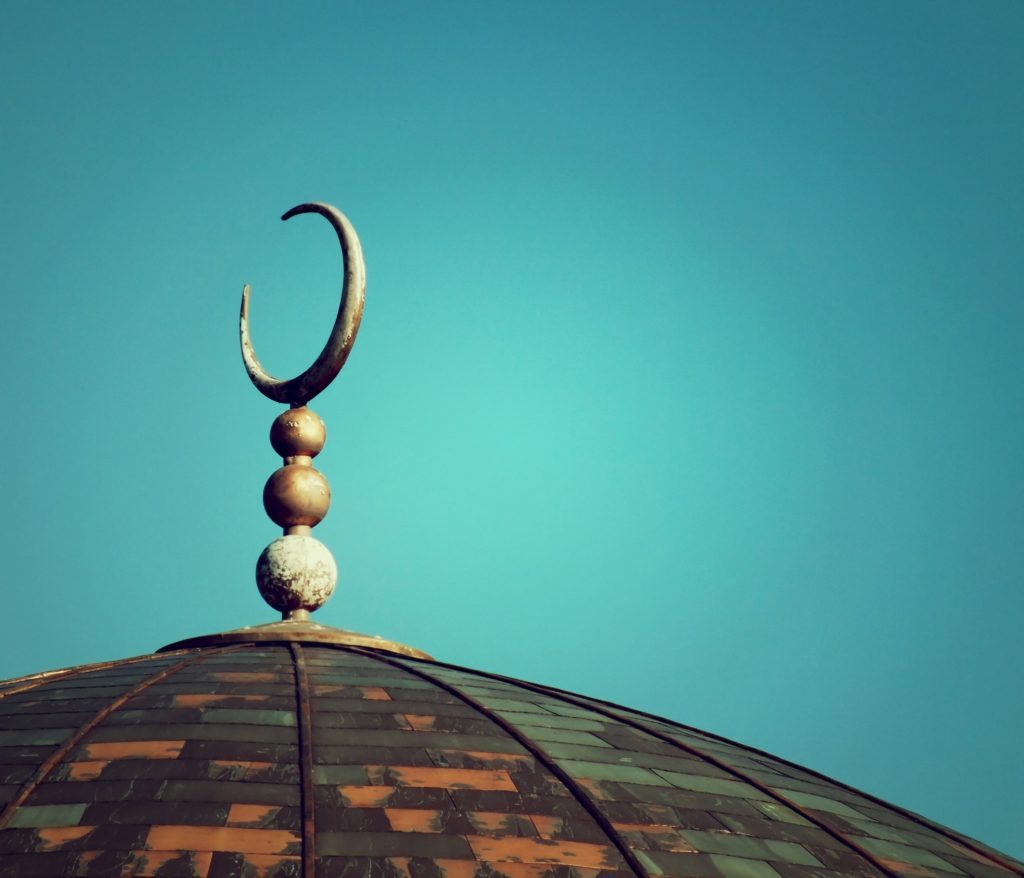 Following concern about the growing number of children being ‘radicalised‘ by extremist Islamic terrorist factions and other groups, the Department for Education (DfE) has set up an online portal called ‘Educate Against Hate‘. After a Freedom of Information (FOI) request by VICE News, the government has been forced to reveal that it did not consult with a single Muslim or Islamic organisation in their attempt to better understand what might draw young people into extremism.

The FOI response from the DfE shows that while they trusted numerous education charities and childrens’ organisations to give relevant information and support, officials did not reach out to even one Muslim organisation to hear about any information, opinion or advice they might have to offer.

They did, however, deem the following groups to be of particular value to the conversation:

The closest the DfE came was the inclusion of the Maimonides Interfaith Foundation, which “promotes understanding and respect” between people of the three Abrahamic faiths – Christianity, Islam and Judaism.

Concern has been expressed at the government’s overall misunderstanding of the problem of radicalisation. While the government does make a brief nod to children being drawn into hate groups that target minorities, the foregrounding of Islamic extremism and exclusion of Muslim voices indicates that the DfE does not understand its own restrictive impact on fostering true cooperation and conversation.

The Educate Against Hate website is a portal to the government’s PREVENT programme, the latest addition to its counter-terrorism efforts. In an open letter titled “PREVENT will have a chilling effect on open debate, free speech and political dissent” published in the Independent, a huge collection of academics, journalists and activists have put their signatures to a plea with the government to reconsider its ill-considered position.

Considering that Education Secretary, Nicky Morgan, launched the website at Bethnal Green Academy in east London, which has seen four of its students leave the country to join Islamic State, it’s not difficult to see that this effort is aimed specifically at young people either converting to Islam, or young Muslims turning to extremism. In this light, the exclusion of Muslims from the consultation process harbours a worrisome ‘us’ vs ‘them’ mentality – a point which is not lost on the hundreds of signatories of the open letter.

The way that PREVENT conceptualises ‘radicalisation’ and ‘extremism’ is based on the unsubstantiated view that religious ideology is the primary driving factor for terrorism. Academic research suggests that social, economic and political factors, as well as social exclusion, play a more central role in driving political violence than ideology. Indeed, ideology only becomes appealing when social, economic and political grievances give it legitimacy.

However, the signatories also highlight the fact that this closed-door, top-down approach might well also be used to further marginalise other alienated groups:

While much of the PREVENT policy is aimed at those suspected of ‘Islamist extremism’ and far-right activity, there is genuine concern that other groups will also be affected by such policies, such as anti-austerity and environmental campaigners – largely those engaged in political dissent.

to end its ineffective PREVENT policy and rather adopt an approach that is based on dialogue and openness.

It’s no wonder that resolution is proving impossible to achieve when the government is excluding those it is supposedly trying to engage with from the most basic level of conversation.

Write to your MP about their Prevent programme.