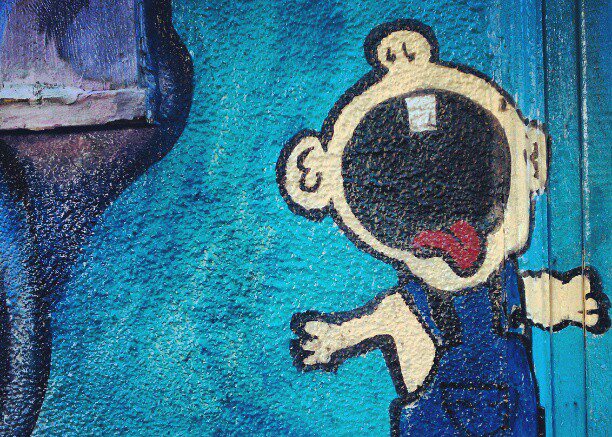 FT’s Managing Editor Robert Shrimsley is shocked, and also appalled, about the scandal kicking off in the light of revelations about Cameron and the Panama Papers.

But not because it exposes the PM’s ‘tough stance’ on tax avoidance as fraudulent.

Not because it provides yet more concrete evidence of how out of touch the leader is with those he continues to plunge into poverty.

Not even because Downing Street’s five separate PR statements over the past week show that they are aware of exactly how incriminating the definitely legal practice of tax avoidance is.

Instead, Shrimsley’s column berates the media and the public for expressing their frustration at exactly how close the PM is to a culture of greed. A culture which directly results in the majority having to suffer. (Did we mention that David Cameron has done nothing illegal? Definitely nothing illegal.)

The column opens with the crux of Shrimsley’s complaint:

Readers of British news sites and papers could be forgiven for thinking this the central narrative of the Panama Papers leak.

What he – and others defending Cameron and tax havens in general – either don’t understand, or are willfully ignoring, is that our leader, having amassed a huge amount of wealth while overseeing an often fatal lack of care for the rest of the nation, is indeed the most important narrative about this story to a massive amount of the British public.

Y'all know tax avoidance is legal right? Jeez. Give the poor man a break.

Firstly, by (at best) conceding this kind of behaviour by his father, friends, wife’s company and other members of the business class, Cameron shows that he has no real interest in making society more equal. It is a tacit agreement to continuing the huge chasm in wealth between those he is and has been surrounded by his entire life, and the majority of the population. He himself is not to ‘blame’ for the life he was born into, but he cannot claim to represent the British public, nor can he any longer claim to be truly behind a more equitable deal for society.

This is not only rightfully damaging to his reputation, but to the mentality of those who are struggling to pay rent, retain their jobs or even feed themselves. The fact that tax avoidance is legal does not make the business class’ behaviour acceptable, it makes it even more exasperating for the rest of us.

Ken Livingstone went on Russia Today – Russia Today! to call for the imprisonment of the biggest criminal exposed by Panama papers:D Cameron

Secondly, as Managing Editor of the Financial Times, Shrimsley can’t deny that he knows that criminal behaviour is rife in the business elite. The rest of us know it, and he works at the upper echelons of the world’s leading publication on economics and finance. And he himself lets on to this by admitting:

If we weren’t all painfully aware of how often tax havens are used for nefarious and/or illegal purposes, Shrimsley wouldn’t have to back up the fact of Cameron Sr.’s offshore activities with the waiver that they’re seemingly doing nothing illegal.

Covering your back there, Shrimsley? I don’t blame you. There’s plenty of revelations yet to come from the Papers’ more than 2TB of data.

It’s not that we don’t care about “the cash trail to Putin” that he suggests should be far higher a priority for us. It’s just that we’re more interested in the definitely, definitely legal cash trail to our own Prime Minister. The one who told us that we’re all in it together, and who literally and figuratively doesn’t know the price of milk. Because we do know the price of milk, and sometimes we can’t afford any.

Perhaps another way of covering his back would be to stop trolling the British public for caring about neoliberal policies – which the Financial Times supports – as they rip our economy to shreds.

And especially support The Canary!