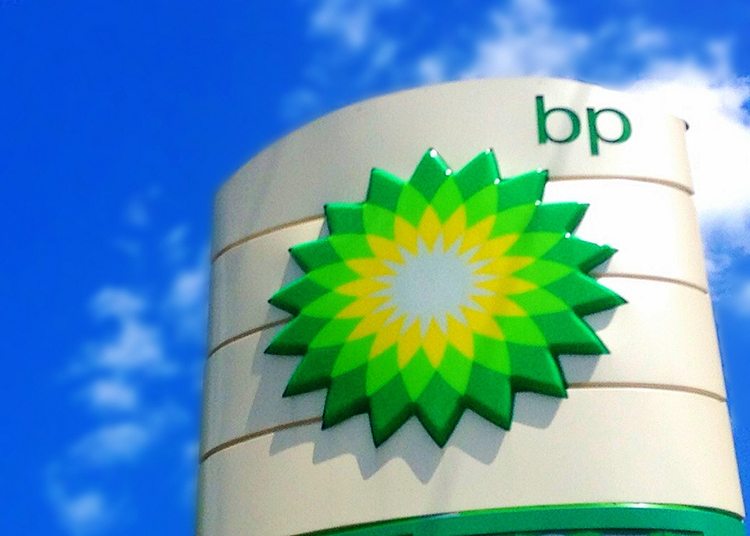 An inexplicable pay rise for BP executives after a year of record losses for the company has sparked outrage. Not only among the general public but across a wide spectrum of the business community.

As BP’s shareholders come together for their annual meeting, the vote on CEO Bob Dudley’s proposed 20% pay rise, in particular, wasn’t looking popular. 2015 saw BP shedding billions; the BBC reports losses of £3.6bn, whereas The Guardian reports it was, in fact, £4.5bn.

The increase would see Dudley’s pay packet reach £14m after the company announced they would have to make 7,000 workers redundant in 2016.

Ashley Hamilton Claxton, corporate governance manager at financial services company Royal London (which holds millions in BP shares) estimated that between 20-25% of shareholders may vote against.

But even though their revolt may “force BP to think long and hard about their decision”, the BBC noted:

The vote on BP’s remuneration report is “advisory”, so even a vote against would not strictly require any change of tack from the company.

Asset management companies, financial services groups, groups of shareholders and even the Institute of Directors criticised the proposal. Claxton says that it shows how out of touch the board is, and Tim Bush, head of governance at the investors’ advisory consultancy Pirc, says that the corporate pay model at BP is “broken”.

This is something that thousands of us have been saying for years about all multinationals, especially since the 2008 crash, to little avail. Considering the continuing economic downturn, it is perhaps surprising that BP’s board so blatantly persist in trying to raise their wages. This is surely a sign that they are completely out of touch with the economic hardships most people experience. And now even their corporate colleagues can’t deny it.

The PR response from BP is quite amazing. They make no reference to losses, only describing their performance last year as “excellent throughout”. Mark Freebairn from recruitment firm Odgers Berndtson justified the CEO’s proposed pay rise by saying, in so many words, that the company has to cater to Dudley’s greed:

If Bob Dudley was to leave [BP] it would be for a competitive company and remuneration would be part of the discussion. If you operate in a global market, you have to operate on a global scale.

So, other companies may be able to pay him more – and to keep this man on the board, even though he presided over billions in losses, they have to pay him millions more every year. While sacking thousands of workers. An excellent strategy.

Across the board at fossil fuel companies, profits are lessening due to a fall in wholesale oil prices and stock value. Though executives are still paid millions, many have taken a pay cut in response.

BP can’t get away with environmental devastation, corporate crime, and shoving their dedication to wealth inequality in our faces indefinitely. Their approach to business has now proven too ridiculous for even their shareholders. If more in the business class will hold strong to principles of equality and reality, they have a far better chance of battling those holding the reins than the rest of the world. We can only hope they remain vocal enough to avoid what increasingly seems to be our drastic financial and environmental fate.

Write to your MP about executive pay.